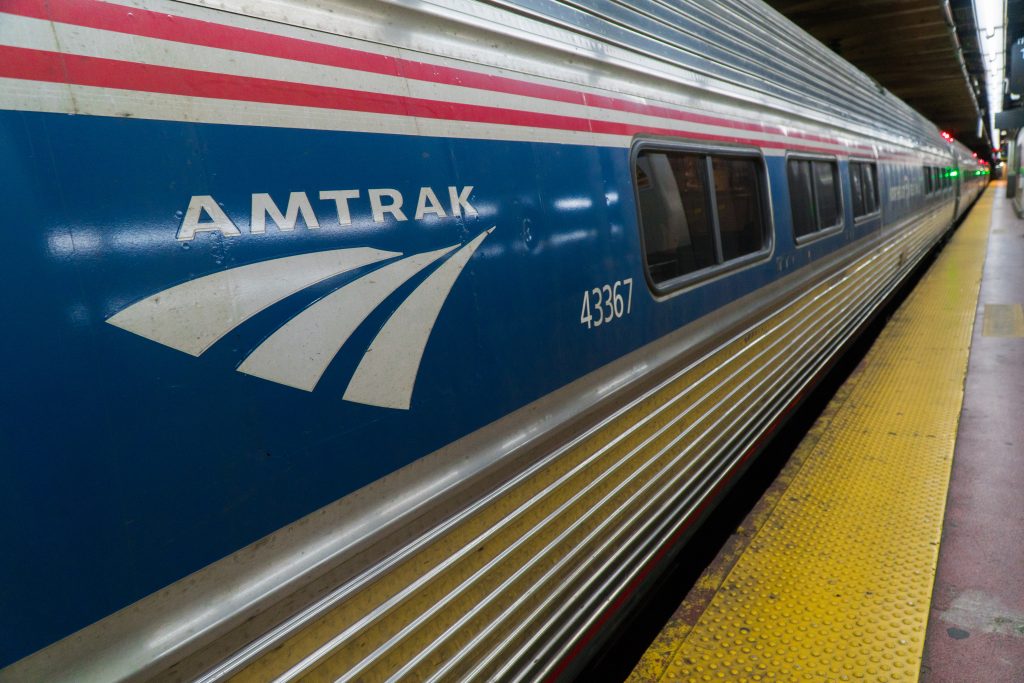 An Amtrak spokesman told Hamodia that the problem occurred around 1:40 p.m., between Newark and Penn Station. The problem was fixed by 2:35, he said, “and all trains are on the move.”

The following Amtrak trains were affected: Northeast Regional Trains 84, 93, 174; Acela Trains 2110 and 2121; Crescent Train 19; and Keystone Service Train 647. Those trains were delayed between approximately half-hour and an hour.

NJ Transit initially suspended service completely, then restored it with 60-minute delays. By the evening rush hour, it was operating with only residual delays.

For several hours, PATH honored NJ Transit rail tickets and passes at Newark, Hoboken and 33rd St., but by the evening rush it was no longer doing so.