World Tensions Grow Between France and Netherlands Over Airlines
World 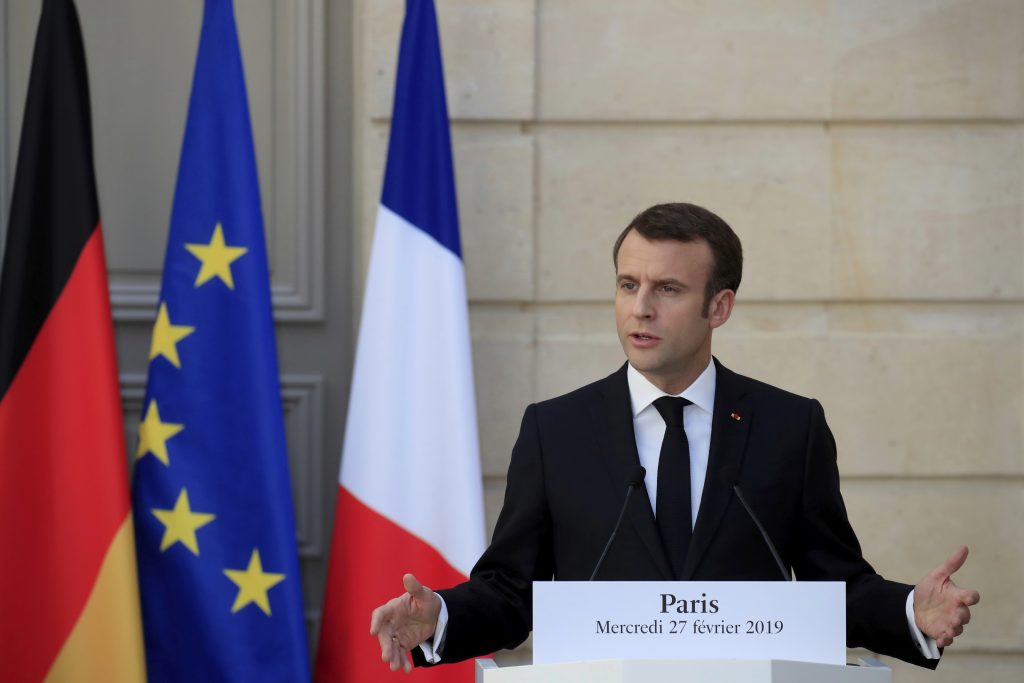 French President Emmanuel Macron on Wednesday asked the Dutch government to clarify why it bought more than 12 percent of shares in the holding company for the Air France-KLM alliance without first advising Paris.

French Economy Minister Bruno Le Maire called the move “incomprehensible” and said his Dutch counterpart would come to Paris in coming days to clarify the situation.

France’s strong response to the Dutch purchase a day after it was announced underscores the tensions surrounding the alliance between the two airlines.

Speaking at a news conference in Paris, Macron said the French government hadn’t been informed ahead of time of the Dutch move, and stressed the alliance’s interests must be “preserved.”

French news media reported that the board of Air France-KLM was meeting Wednesday.

A stern Le Maire told reporters that the Dutch decision to buy shares was “incomprehensible and unexpected.” The best way to clarify the move, he said, was in person. Dutch Finance Minister Wopke Hoekstra — who announced the shares purchase Tuesday — will be in Paris “in the coming days,” Le Maire said.

Hoekstra announced the Dutch government’s purchase of 12.68 percent of shares in Air France-KLM S.A. for 680 million euros ($775 million) with plans to build up its stake to around 14 percent. The French government’s stake is 14.3 percent.

The Dutch state already owns a 5.9-percent stake in KLM, the Dutch national airline. Hoekstra said the shares purchased will allow the government to exert greater influence in strategic decisions about the alliance.

KLM has cut jobs and costs but is more profitable than Air France, which has faced extended labor disputes in recent years.

Dutch Prime Minister Mark Rutte declined at the time to give details of those talks, but stressed what was at stake.

“It is unbelievably important for the Dutch economy that KLM functions well,” he said.

For Le Maire, the objective must be a “collective success” in the “extremely competitive” air transport sector.