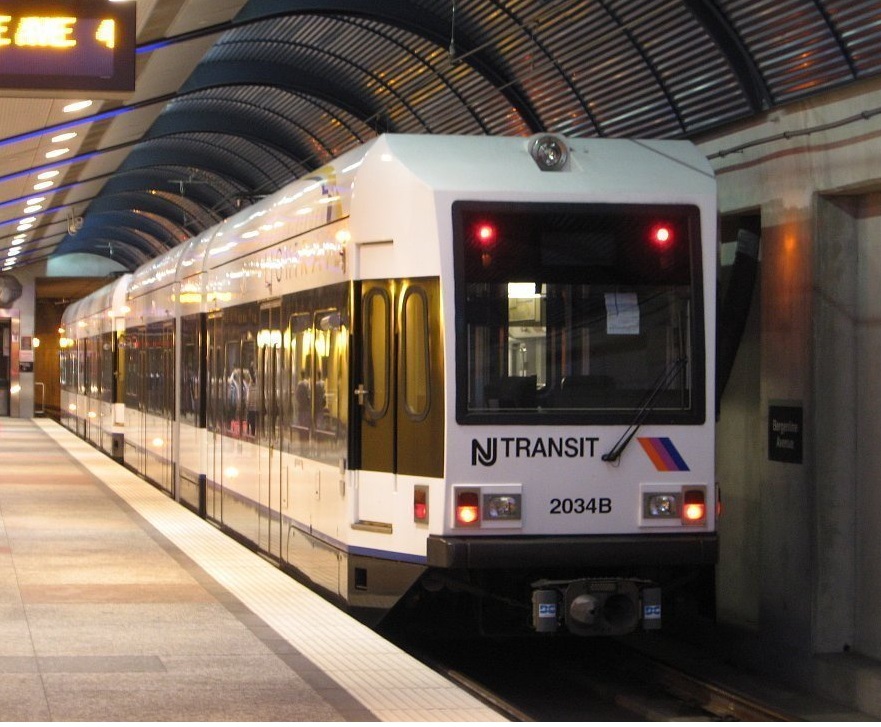 New Jersey Transit has received official approval for a two-year extension to finish implementing a required emergency braking system on its trains and tracks.

The agency and several other railroad operators around the country have sought and received extensions past the original Dec. 31, 2018, deadline mandated by the federal government.

The system, called positive train control, can automatically stop a train when its engineer is incapacitated or unable to operate controls.