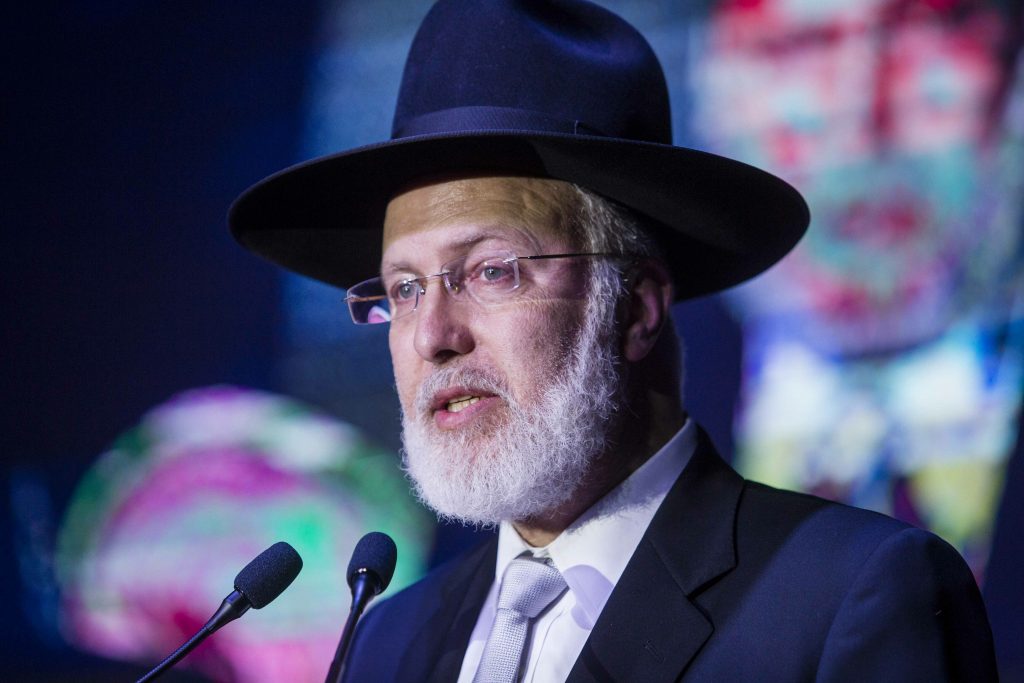 Political and Jewish communal leaders in Argentina expressed shock and grave concern over a brutal attack on the country’s Chief Rabbi that occurred in his home early Monday morning.

While no suspects of what is believed to have been a gang of seven assailants have been identified and few details are known, many fear that the group who left the Rabbi with serious wounds was motivated by anti-Semitism.

Rabbi Avraham Serruya of the Sukkat David Congregation in Buenos Aires said that the circumstances make it hard to believe that the attack was a simple robbery.

“We really don’t know what happened here, but it is certainly very disturbing and strange,” he said. “It’s hard to believe that seven people came for a robbery; this was a Rabbi’s house, not a bank.”

The team of assailants entered through the roof of Rabbi
Gabriel Davidovich’s (Gavriel ben Graciella) home in Buenos Aires’ Jewish quarter at about 2:00 a.m. Attackers brutally beat the Rabbi, leaving him with several broken ribs and a lung injury. His wife was restrained but not harmed during the incident. Several items were stolen, and the home was ransacked.

Hatzalah was called to the scene as soon as the attackers left. Rabbi Serruya, whose son was one of the first to reach the home, said that medics likely saved Rabbi Davidovich’s life by immediately administering oxygen.

The Rabbi told authorities that the gang said, “we know you are AMIA’s rabbi.” AMIA is Argentina’s central Jewish communal umbrella organization, for which Rabbi Davidovich has served as Chief Rabbi since 2013.

The organization drew international attention after its headquarters was the target of a bombing attack in 1994 that left 85 people dead and hundreds injured.

As of Tuesday afternoon, the Rabbi was in stable condition and was recovering in a hospital.

Argentina’s President Mauricio Macri condemned the attack and pledged in a statement to find the culprits. Human Rights secretary Claudio Avruj said that the country should build a society “where there are no signs of anti-Semitism, and we cannot be indifferent.”

An official statement by AMIA said the statements made by the attackers were “cause for alarm,” but did not label the incident as anti-Semitic. The organization called on authorities to make a quick and thorough investigation into the incident.