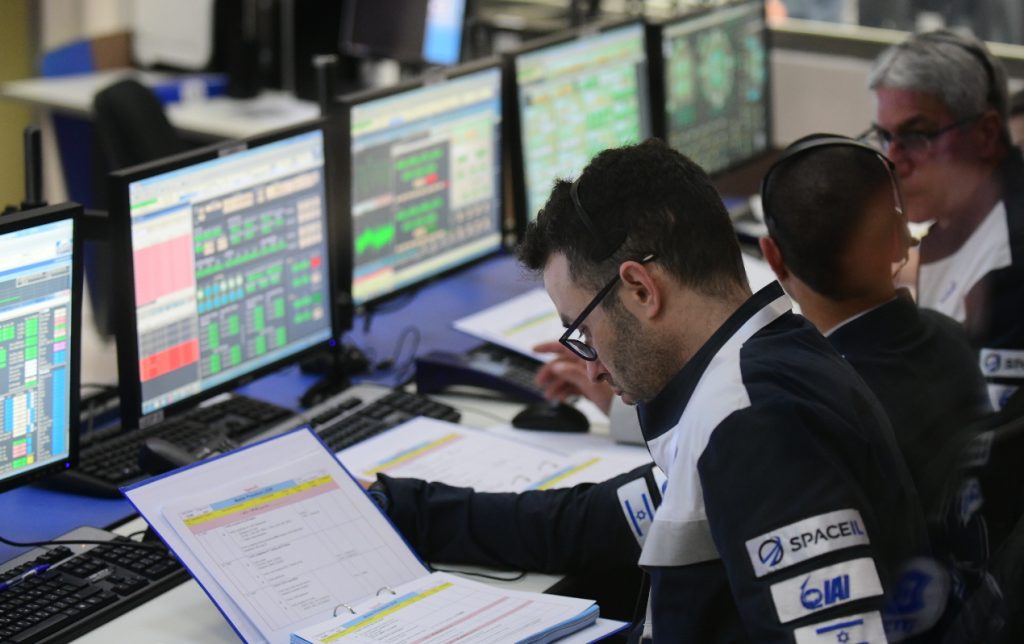 A postponement of its second exercise due to a computer glitch will not affect the date that the Beresheet lunar lander will be reaching the moon. The exercises are designed to expand the vessel’s elliptical orbit, which will allow it to reach the moon with a minimum of fuel use. The first exercise went off without a hitch earlier this week.

Scientists at mission control were supposed activate the vessel’s engine for about five minutes, giving it the power to move further out of the earth’s gravity field and expand its orbit. The attempt to activate the engine failed Tuesday morning, leaving the vessel in its current state of orbit. SpaceIL said it had not yet scheduled another attempt for the boost, and that it was studying the data to discover what the problem was.

SpaceIL chairperson Dr. Ido Anteby said in a statement Tuesday that “at this point there is no reason for the craft’s landing to be delayed. It could impact the landing date if we can’t fix the problem. We hope to repair this glitch within a day or two.” Beresheet is supposed to land on the moon on April 11.