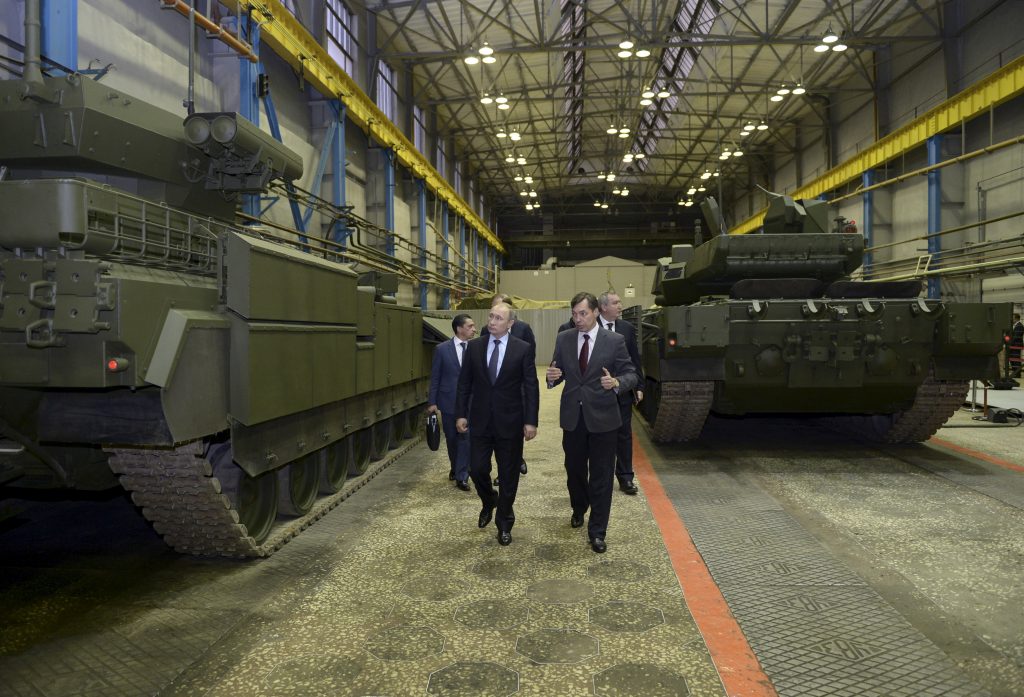 Israeli Prime Minister Binyamin Netanyahu left Tuesday night on a mission to Moscow, to meet with Russian President Vladimir Putin on the situation in Syria.

“The focus of our talks will be the Iranian entrenchment in Syria. We are taking action against it; we are attacking their bases. We will continue to take action against it. This is what I will discuss with the President,” said a statement released in Netanyahu’s name by the Prime Minister’s Office.

Israeli officials were saying on Tuesday that the visit will be as important for public perception as for the substance, given recent anger in Moscow over Israeli military operations in Syria, which they want reined in, according to The Jerusalem Post.

This meeting with Putin is intended to signal that bilateral relations are back on track following the downing of a Russian intelligence plane in Syria in September that Moscow indirectly blamed on Israel.

Since then, Netanyahu has reportedly been seeking a meeting with Putin to smooth things over, but has been met with rebuffs from the Kremlin.

In November, the two met briefly on the sidelines of an event in Paris commemorating the end of World War I; but this marks their first formal meeting since September.

Netanyahu has had to make do in the interim with phone conversations with Putin.

This will be the 11th meeting between the two since Russia became involved militarily in Syria in September 2015 to save the regime of Syrian President Bashar Assad. They met four times last year, and over the last four years, Netanyahu has met with Putin more than any other world leader.

Traveling with Netanyahu are Military Intelligence Directorate head Maj.-Gen. Tamir Hayman, and Russian-speaking Yerushalayim Affairs Minister Zeev Elkin who has served as the regular translator for their talks.