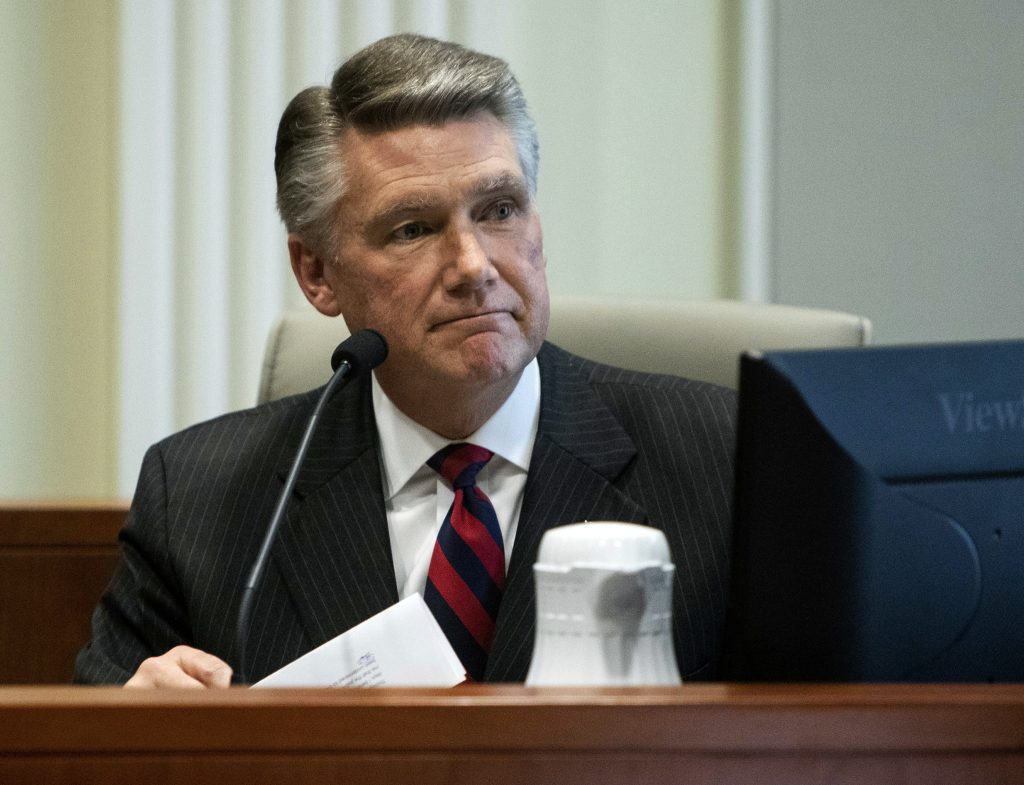 The Republican candidate whose apparent victory in a North Carolina congressional race was thrown out because of suspicions of ballot fraud announced on Tuesday he will not run in the newly ordered do-over election, saying he needs surgery late next month.

In a statement, Mark Harris said he’s skipping the upcoming re-do election in North Carolina’s 9th congressional district for health reasons. He did not mention the alleged ballot fraud scandal.

Harris led Democrat Dan McCready by just 905 votes after November’s election, but the outcome was never certified. State election officials grew concerned about reports that an operative working for Harris was illegally tampering with absentee ballots.

Harris last week stopped a state elections board hearing into ballot fraud by declaring he couldn’t continue to testify. He cited health problems caused by a blood infection that required hospitalization and led to two strokes. He also said he agreed that a new election should be called.

The elections board ordered a new contest after evidence that a Harris operative may have illegally collected mail-in ballots.

A date for the new election has not been announced.