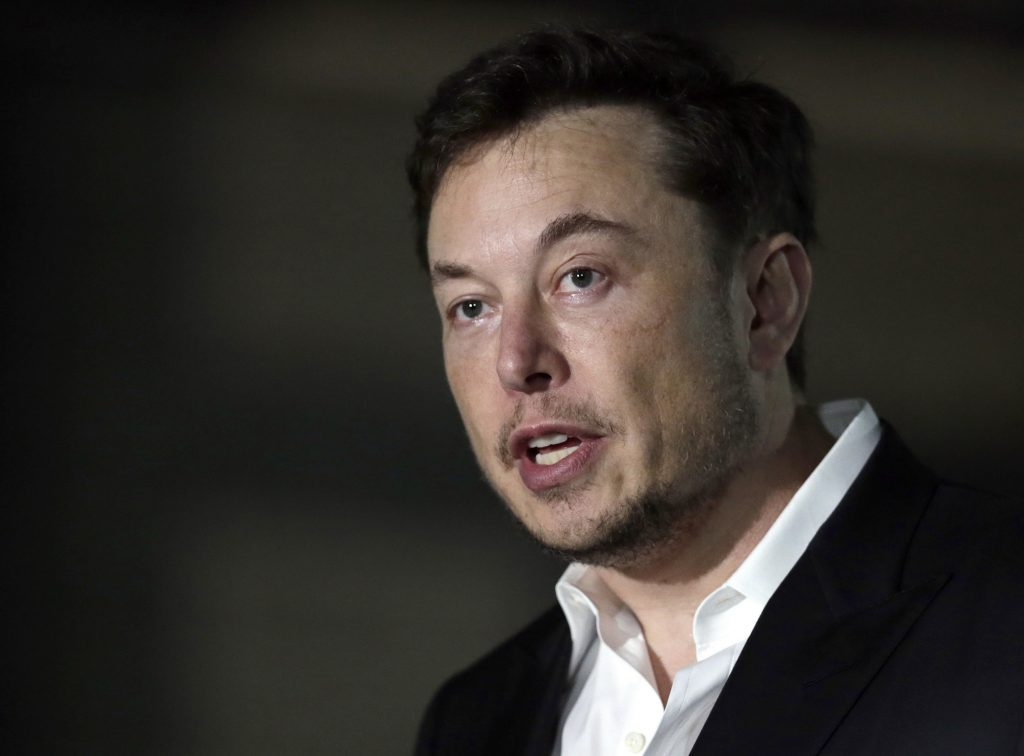 A federal judge in New York is giving Tesla CEO Elon Musk until March 11 to explain why he shouldn’t be held in contempt of court.

U.S. District Judge Alison Nathan issued the order Tuesday. Securities regulators have asked that Musk be held in contempt for violating the terms of a settlement agreement.

The Securities and Exchange Commission sought the order after a Feb. 19 tweet from Musk about auto production numbers that wasn’t approved by a Tesla lawyer. Under a settlement approved by a judge last fall, Musk’s tweets must be approved by the lawyer if it’s possible they could influence the company’s stock price.

Contempt charges are typically brought against individuals who defy a court order. Musk faces potential punishment if he is found to be in contempt.