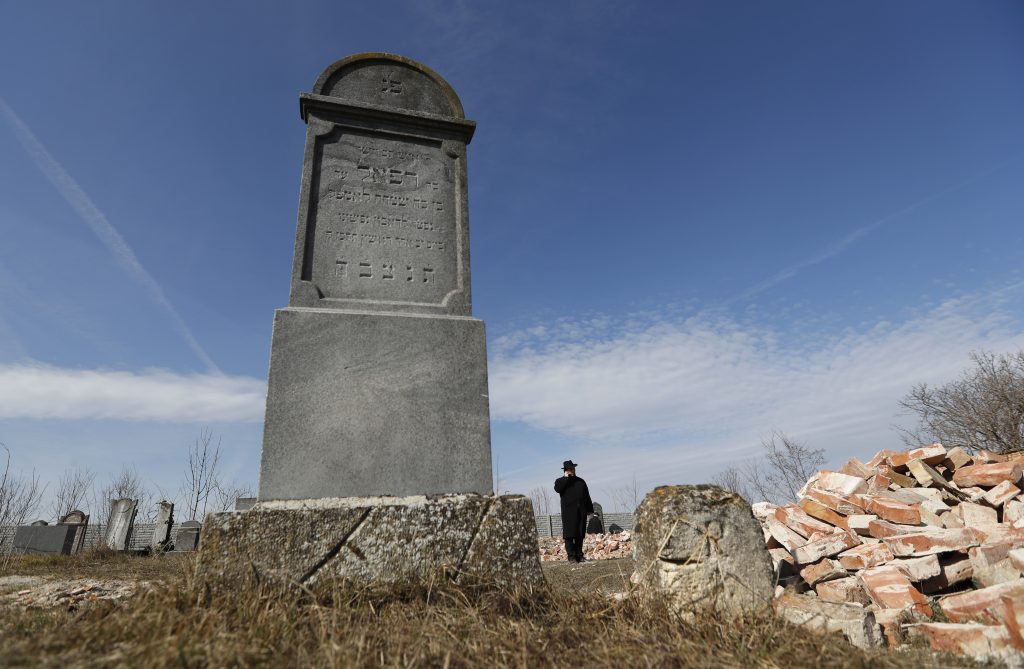 A private organization is expanding its work preserving old Jewish cemeteries in Europe by employing aerial drones to map burial sites in countries where the Holocaust decimated local Jewish populations.

The European Union is funding the effort at a time of rising alarm in some countries over anti-Semitic acts, including swastikas painted on gravestones and other damage at Jewish cemeteries.

The chief executive of the Germany-based initiative, Philip Carmel, said fences will be erected around abandoned graveyards to re-establish their physical presence, “so people know there’s a Jewish cemetery.”

The group also wants to recruit volunteers in the five countries to maintain the cemeteries.