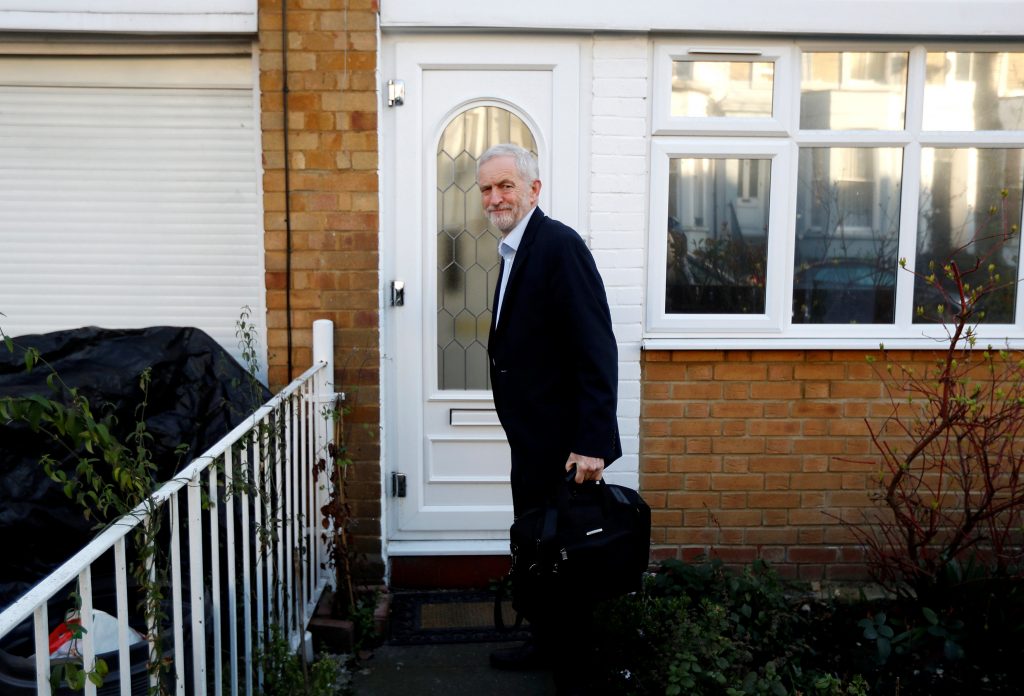 Israeli Ambassador to the U.N. Danny Danon denounced British Labour Party leader Jeremy Corbyn for taking the side of Hezbollah against his government’s designation of it as a terrorist organization without differentiating between political and military wings.

“Jeremy Corbyn is a friend of Hamas and Hezbollah; he must believe that Hezbollah’s underground tunnels & arsenal of missiles in Lebanon are for regional peace & not to attack Israel. The UK government took an important step against Iran’s terrorism, except Corbyn, who befriends terrorists,” Danon wrote online on Tuesday.

Labour had said in a statement earlier in the day:

“The Home Secretary must therefore now demonstrate that this decision was taken in an objective and impartial way, and driven by clear and new evidence, not by his leadership ambitions.”

Corbyn also gave party members permission to absent themselves from a parliamentary vote on the issue.

British Home Secretary Sajid Javid said on Monday that Hezbollah’s operations between the political and military wings were so intertwined, that the U.K. could no longer differentiate between the two.

“Hezbollah is continuing in its attempts to destabilize the fragile situation in the Middle East – and we are no longer able to distinguish between their already banned military wing and the political party. Because of this, I have taken the decision to proscribe the group in its entirety,” Javid said.