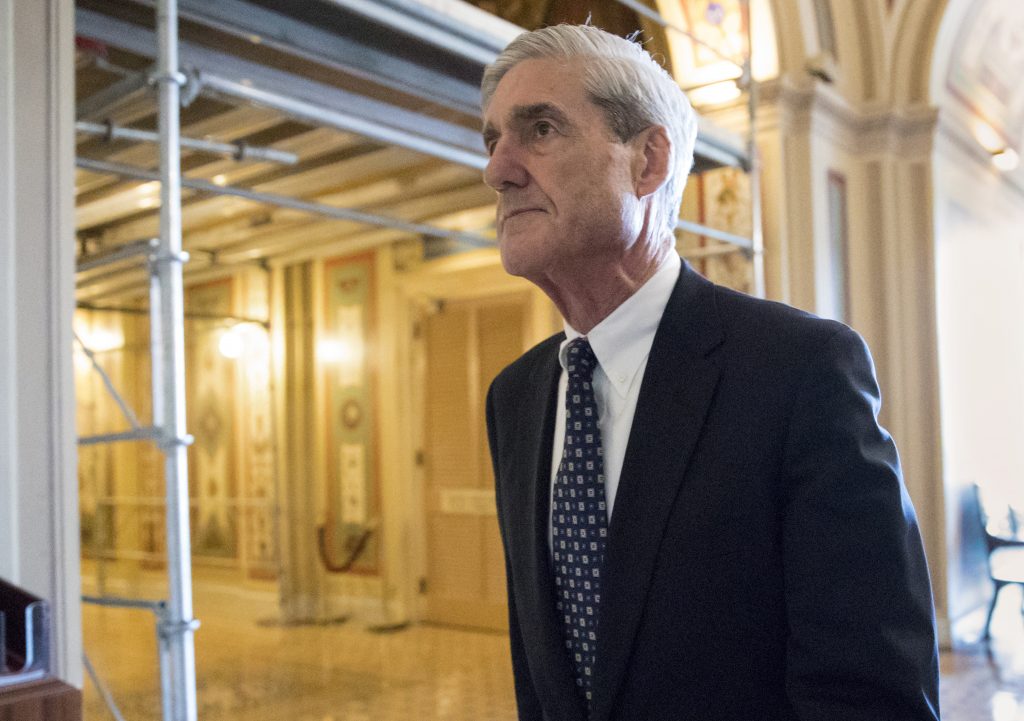 A federal appeals court on Tuesday upheld Robert Mueller’s appointment as special counsel after his authority had been challenged by a witness who refused to appear before a grand jury related to the Russia investigation.

The case was brought by Andrew Miller, an aide to longtime Trump campaign adviser and confidant Roger Stone. Prosecutors wanted him to testify as part of Mueller’s investigation into Russian interference in the 2016 election and ties to President Donald Trump’s campaign.

In the legal fight, Miller argued that Mueller hadn’t been properly appointed, making his grand jury subpoena invalid. A lower court held Miller in contempt for refusing to testify.

Miller’s attorney Paul Kamenar has said the issue of Mueller’s appointment is bound to be decided by the Supreme Court.

Stone was arrested last month and has pleaded not guilty to charges he lied to Congress, engaged in witness tampering and obstruction. The charges stem from conversations he had during the campaign about WikiLeaks, the anti-secrecy group that released material stolen from Democratic groups, including Hillary Clinton’s campaign.