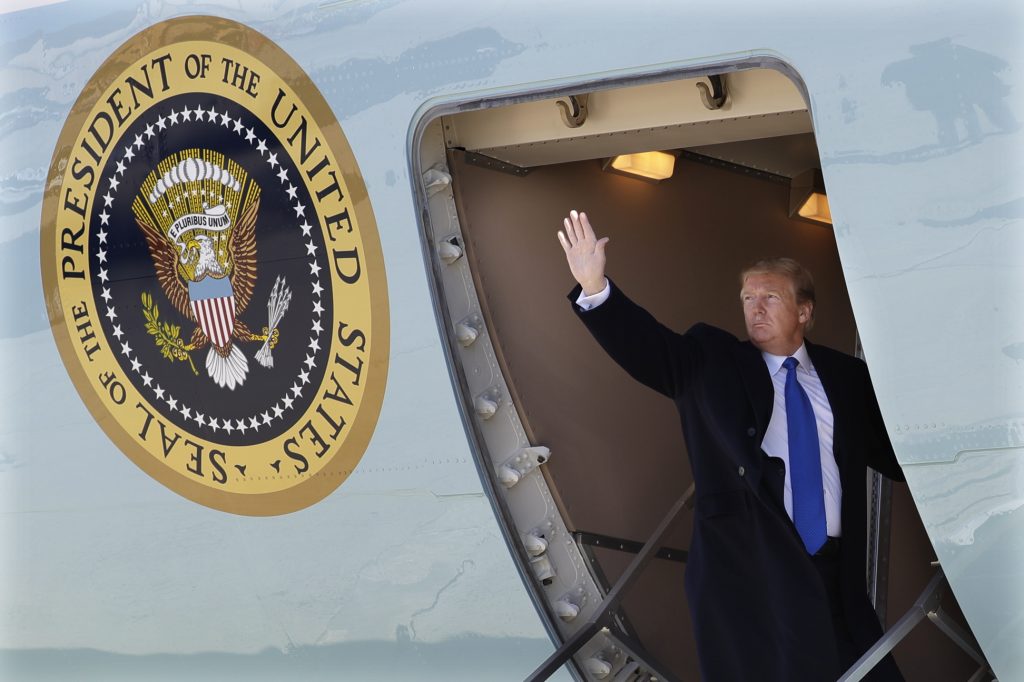 “I doubt that he would even be able to say that the Fed’s goals are maximum employment and price stability,” Yellen said in an interview with radio program “Marketplace.”

She said Trump has made various inaccurate remarks about the Fed such as that the central bank has an objective for the exchange rate for the dollar that is aimed at supporting the president’s trade policies.

She said comments like that show a “lack of understanding of the impact of the Fed on the economy and appropriate policy goals.”

Asked in the interview released on Monday if she felt Trump had a grasp of macroeconomic policy, Yellen said, “No, I do not.”

The comments marked Yellen’s most pointed criticism of Trump since he decided not to nominate her for a second term as Fed leader. She left the Fed a year ago and was succeeded as chairman by Powell.

Yellen is now a distinguished fellow in residence at the Brookings Institution in Washington.

Yellen said she did not think that Trump’s sharp attacks on Powell and the Fed last year were having a significant impact yet on the Fed’s ability to manage the economy. But she said if the attacks continued, Trump could “undermine confidence in the Fed and I think that would be a bad thing.”

Trump last year was sharply critical of the Fed’s string of interest rate hikes, saying they were depressing stock prices and represented his biggest threat.

However, since the Fed signaled in January that it planned to be “patient” in moving rates higher, an announcement that has triggered a stock rally, Trump has softened his comments. He had what was described as a cordial dinner with Powell and Fed Vice Chairman Richard Clarida earlier this month.