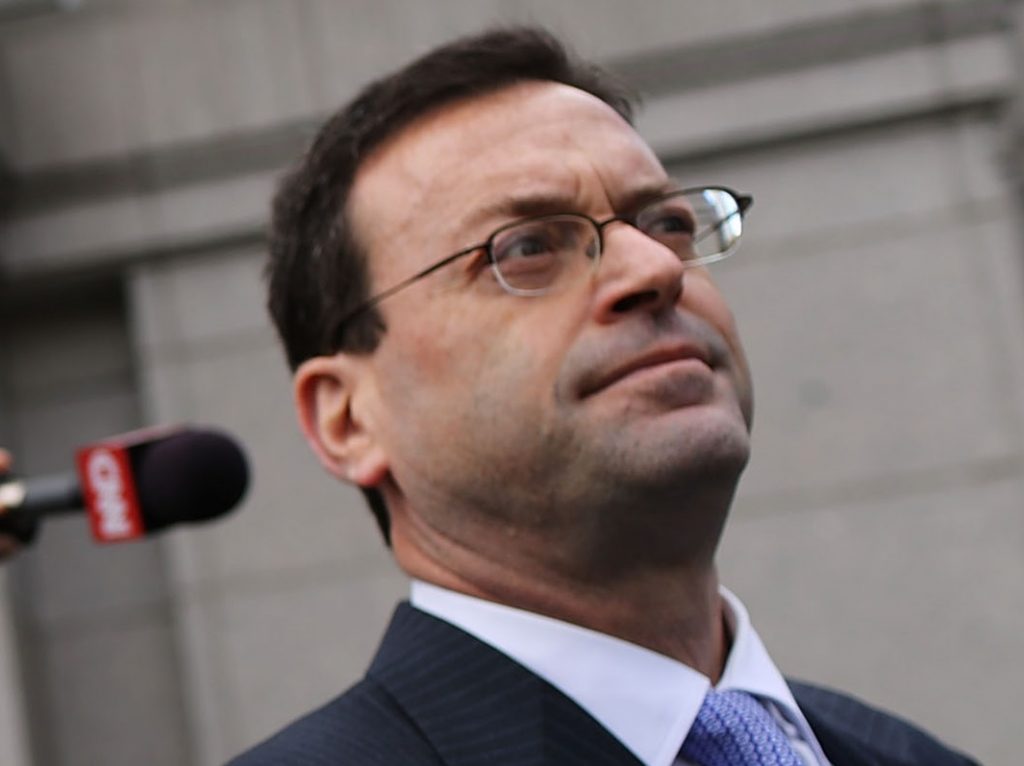 A lawyer for the Trump Organization has asked the House Judiciary Committee to cease any investigations related to it, claiming that the panel’s work has been tainted by its hiring of an outside lawyer whose firm has represented President Trump’s company.

In a letter Monday to House Judiciary Committee Chairman Jerrold Nadler, D-N.Y., Trump Organization lawyer Alan Futerfas objected to the committee’s hiring of Barry Berke on the grounds that his law firm, Kramer Levin, has represented the Trump Organization on an array of issues.

“This state of affairs violates recognized ethical obligations and irreparably taints the Committee’s work,” Futerfas wrote, adding that it “requires that the Committee cease and desist from any and all activities that are adverse to the Company.”

Nadler said Berke and another outside lawyer, Norm Eisen, would assist the committee as it investigates a president facing “numerous allegations of corruption and obstruction.”

In his letter, Futerfas asks that Berke be terminated and for Nadler to turn over Berke’s correspondence with the committee.

A spokesman for Nadler did not immediately respond to a request for comment.