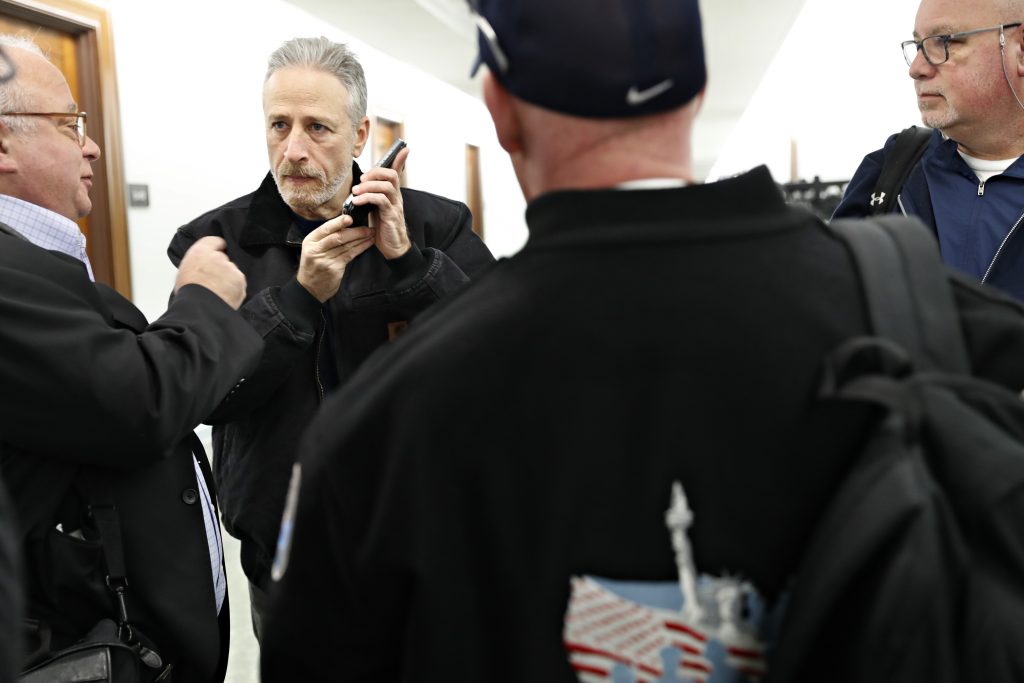 More than 17 years after the 9/11 attacks, lawmakers and first responders are urging Congress to ensure that a victims’ compensation fund does not run out of money.

Members of the New York delegation, surrounded by first responders, survivors and family members, said it is unconscionable that the September 11th Victim Compensation Fund is running low on money and future payments may be cut by up to 70 percent.

They urged Congress to act quickly to restore the fund and ensure it has enough money to pay benefits for the next 70 years — or as long as victims need it.

Democratic Sen. Kirsten Gillibrand of New York said anything less than full and permanent funding is “shameful,” adding the death toll from the 2001 terrorist attacks “is still growing.”