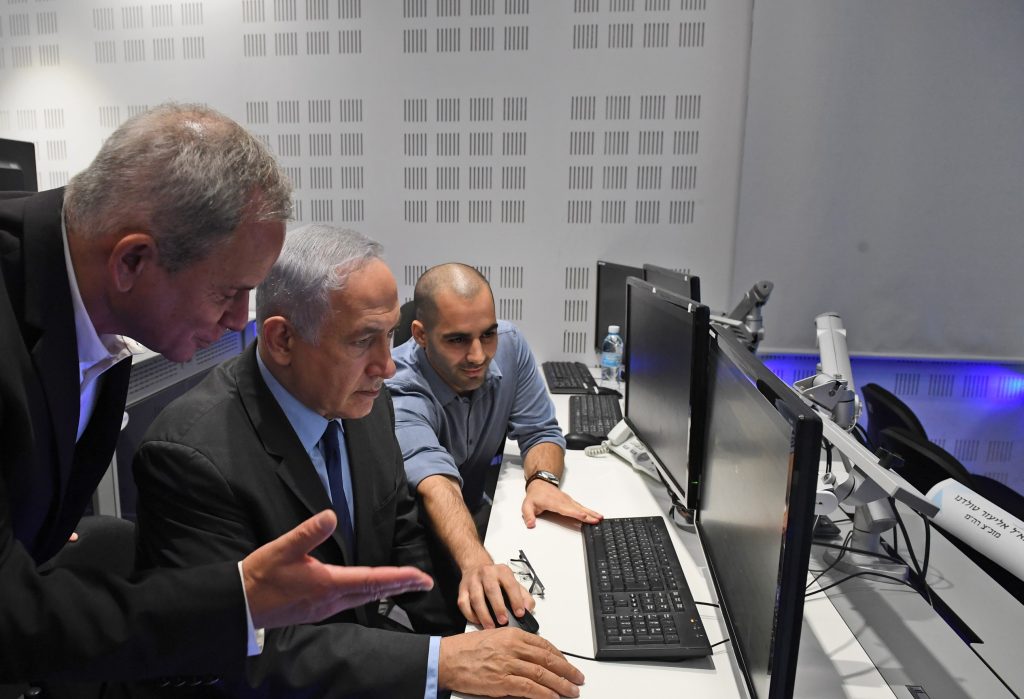 An Israeli defense official said on Monday that Iran’s ambitious cyber warfare system poses a potential major threat to Israeli security and had already penetrated “worryingly close” to its missile warning system before it was stopped.

“We dealt with them and built another barrier and another monitoring system to make sure we could stop them if they tried again,” Brigadier General Noam Shaar, outgoing head of the cyber defense division in the IDF’s Cyber Defense Directorate, told Bloomberg news.

“We can’t wait until Iranian cyber becomes a major, major threat,” said Shaar, who has been involved in developing Israel’s cyber defense operations for the past 20 years.

The danger lies in, among other things, of spying on or disrupting Israel’s defense network at crucial times.

“If they wanted to do cyber network espionage, they’d be able to find out where our troops are, and if they wanted to attack, they could shut down part of the network,” Shaar said.

Israel is not Tehran’s only target. The U.S.-based cybersecurity firm FireEye Inc. said in January that Iran could be behind a wave of hacks on government and communications infrastructure across the Middle East, North Africa, Europe and North America.

Iran’s Information and Communications Technology Ministry and Telecommunications Ministry had no comment on its alleged activities, Bloomberg said.