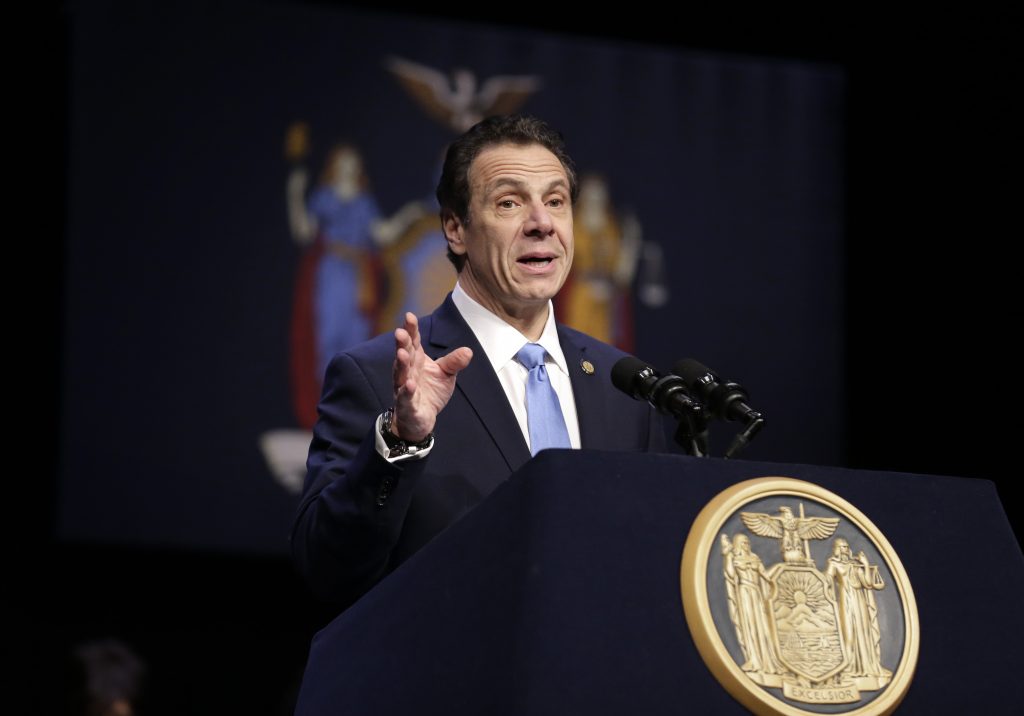 The Times Union of Albany reports Monday that the provision was stricken from Cuomo’s state budget proposal.

Cuomo is still seeking several other changes to enhance regulations of limos, and a spokesman said Cuomo still wants to prohibit any stretch limos that violate federal safety standards. Under that proposal, state motor vehicle officials could revoke the registration of any stretch limo missing its federal safety certification tag.

The Oct. 6 crash in Schoharie County west of Albany involved a limo that prosecutors say shouldn’t have been on the road.

The operator of the limousine has pleaded not guilty to criminally negligent homicide.