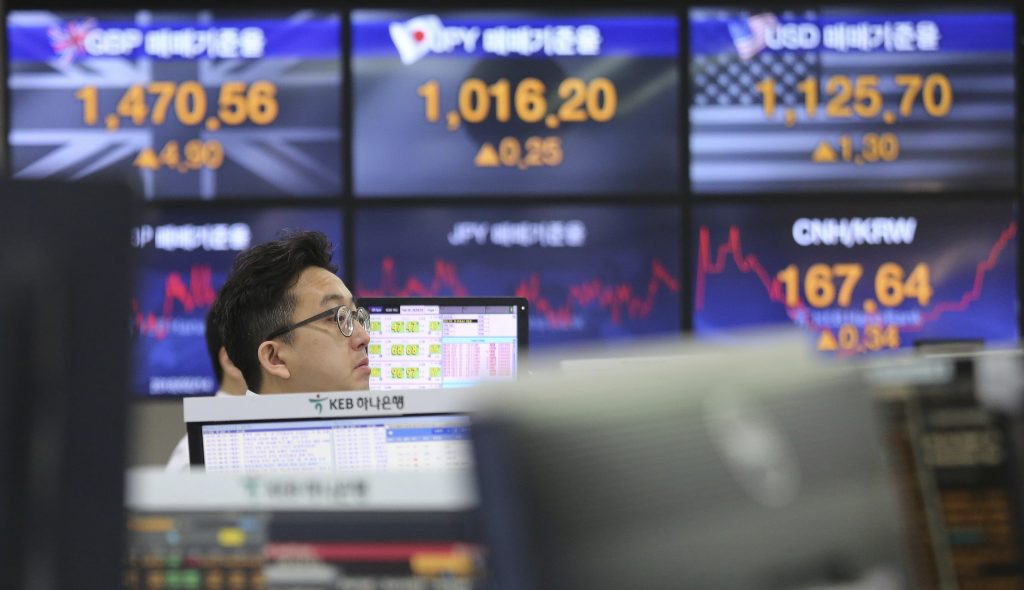 Chinese stocks posted their biggest single-day gains in more than three years on Monday after U.S. President Donald Trump said he would delay an increase in tariffs on Chinese goods thanks to “productive” trade talks.

Trump said that he and Chinese President Xi Jinping would meet to seal a deal if progress continued.

After falling more than 11 percent in the fourth quarter of 2018 due to concerns about slowing domestic growth and the trade war, the Shanghai Composite index has staged a rebound in 2019. As of Monday’s close, it is up 18.7 percent so far this year. The CSI300 has gained 23.9 percent in the year to date.

News last week that China and the United States were achieving progress in high-level trade talks had pushed the CSI300 to its best week in more than three years as investors bet that the two countries would reach a deal before the original March 1 deadline.

But he said that without external factors like U.S. trade talks providing support, the market would still be “at a discount” from current levels.

Despite the jump in equities on Monday, Paul Sandhu, head of Multi-Assets Quant Solutions Asia Pacific at BNP Paribas Asset Management, said he doesn’t expect a significant change in market dynamics in the short term.

“Tariff talk in the past has been the cause of market volatility and also a decoupling of the markets to some degree. As we have been through the talk around tariffs a number of times over the short horizon, much of this may be priced in,” he said.

The reaction in Hong Kong was more muted, with the Hang Seng index even dipping briefly into the red in the morning session. But a 0.5-percent gain was enough to push the index to its highest close since June 25, 2018, at 28,959.30 points.

Victor Huang, head of investment strategy at Guotai Junan International in Hong Kong, said institutional investors remained wary ahead of the release of company earnings and 2019 outlooks in March.

“The global economic environment has not improved that much,” he added, noting that the A-share market “still has more room to improve than the Hong Kong market.”

Trump’s announcement also pushed China’s yuan higher, with the onshore unit trading as firm as 6.6738 per dollar, its strongest level since July, before easing to 6.6903.

Its offshore counterpart strengthened to 6.6742 per dollar, its firmest since July 13.

“A delay in the tariff deadline is what has been expected. Still, a near confirmation of such a delay, together with reassurance from Trump’s comments, is supportive of the yuan,” said Frances Cheung, head of macro strategy at Westpac.

“Beyond the initial reaction, however, market will need a follow-up in terms of a trade deal for further impetus,” she said.

Stephen Chiu, FX and rate strategist at China Construction Bank (Asia) in Hong Kong said he expected the yuan to strengthen to the 6.6-per-dollar level once the United States and China reach a trade deal.

“Therefore, as the two sides get close to settling such a trade agreement, the pace of the current rally in the yuan will slow down,” he said.

Chinese 10-year government bond futures fell as risk appetite rose, with the most traded contract, for July delivery, down 0.4 percent at 97.140.