Israel Channel 20: Cofix ‘Coffee Poll’ Is the One to Pay Attention To
Israel 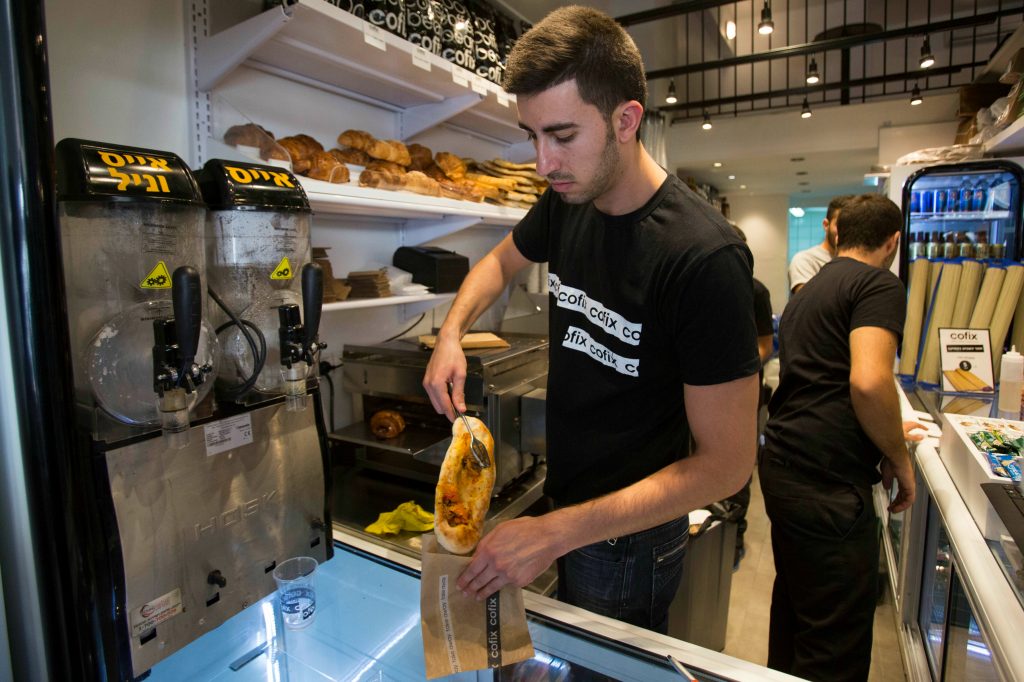 Israel is being inundated with polls during this election season, but according to Channel 20, there is just one that Israelis need to pay attention to – the “coffee poll” being conducted by the Cofix chain, with the results quite similar to those of Channel 20’s and its affiliated 0404 News site. According to the Cofix poll, Prime Minister Binyamin Netanyahu, preferred by 55 percent of customers, is the hands-down preference of Israelis as the next prime minister, with Benny Gantz running a distant second, at 22 percent. Channel 20 said that the results reflected an online poll of 31,000 respondents that its affiliated site had conducted, where only 25 percent saw Gantz as prime ministerial material.

The Cofix chain last week came out with a pre-election gimmick; customers could order coffee to be served in a cup with their preference for prime minister emblazoned on it. The candidates include Netanyahu and Gantz, as well as New Right’s Naftali Bennett and Labor’s Avi Gabbay. Yair Lapid was discounted, as the Yesh Atid head has accepted the number-two position in his joint Blue and White party with Gantz.

Cofix’s 140-plus branches report back to headquarters each day with a tally of which cups customers ordered their coffee in – and the results since last Thursday show that customers prefer Netanyahu “brand” coffee overwhelmingly. Bennett and Gabbay also “ran” in this contest – with 6.68 percent and 5.6 percent of customers respectively asking for their coffee to be poured into their cups.

Cofix CEO Iram Graber said that “the upcoming elections are interesting for all Israelis, and we see a great deal of enthusiasm for this campaign at all our branches, with customers ‘voting’ for their favorite candidates via their coffee cups. This kind of campaign is a natural for Cofix, as we are a chain ‘of the people,’ offering discounted food and drink. We sell tens of thousands of cups of coffee a day at our nationwide chain, and we believe that the results of our ‘coffee poll’ reflect the trends among voters.”