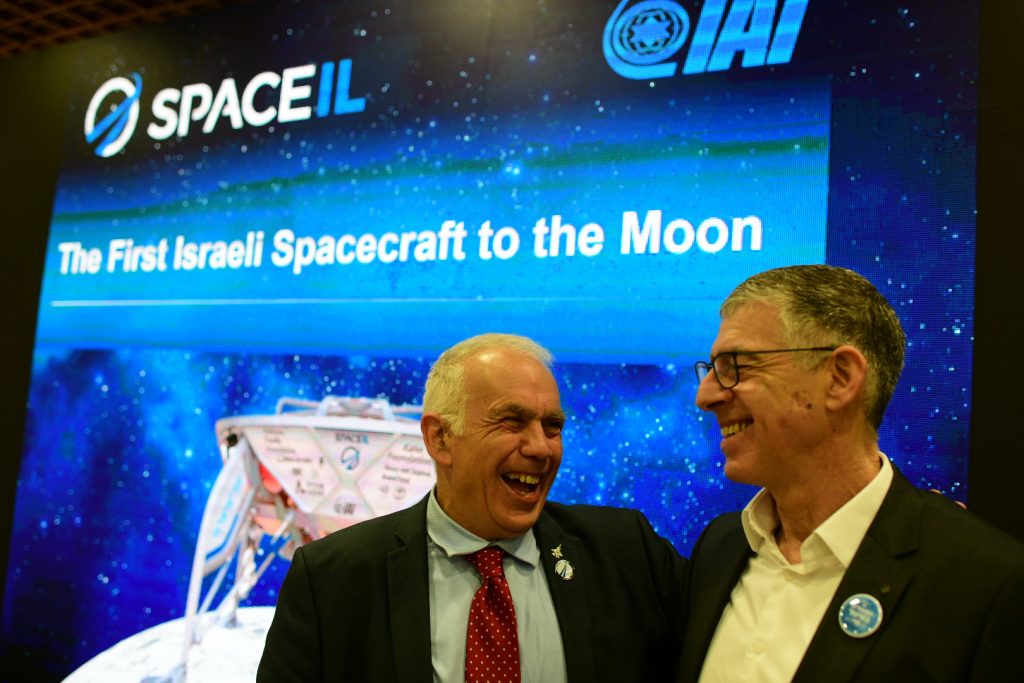 “The maneuver was planned taking into account the problems which were identified in the star trackers after launch,” the team’s spokesman reported. “This is the first time Beresheet’s main engine was activated and the maneuver was completed successfully.”

Beresheet continues its course according to plan and the next maneuver is scheduled for Monday night.