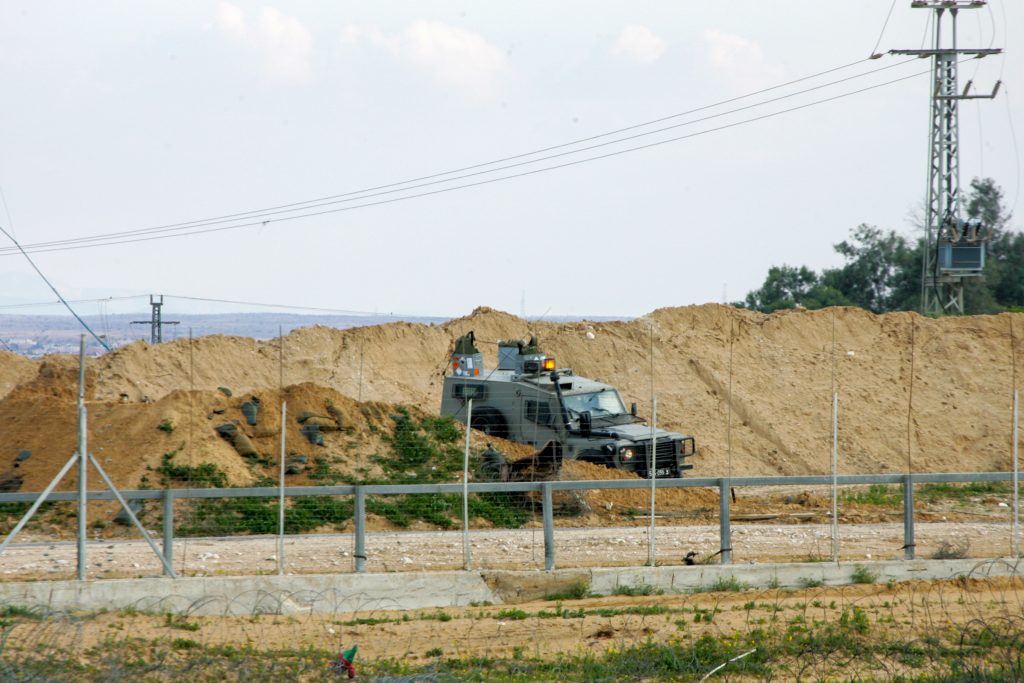 The IDF on Sunday began a “surprise exercise,” utilizing thousands of soldiers in the various branches of the defense forces – infantry, tank brigades, armored divisions and air power. The exercise, which was not announced in advance, is designed to drill soldiers in a ground combat setting, such as one they would face in Gaza. The IDF said in a statement that although the exercise was not announced in advance, it was part of the army’s overall plan to drill soldiers, and did not indicate an imminent real-world battle situation.

Meanwhile, Yisrael Hayom reported that the new IDF Chief of Staff, Aviv Kochavi, will at the beginning of March hold a “victory summit,” an exercise which will challenge units and divisions in the IDF to come up with “victory” scenarios. Commanders, with input from soldiers, will evaluate the scenarios and try to determine what a victory in their contexts would look like. The summit is not expected to yield operational decisions. The report said that Kochavi had been planning the summit for a long time, even before he was chosen as Chief of Staff, as a way to boost morale among soldiers, and to help clarify what the task of the army is in light of new threats that Israel faces.

Over the weekend, security officials said they arrested 16 wanted security suspects in Yehudah and Shomron. The suspects were wanted for participating in rioting and throwing stones and firebombs that endangered Israeli civilians and IDF soldiers. Several of the suspects were also charged with belonging to Hamas. All were being questioned on their activities by security forces.