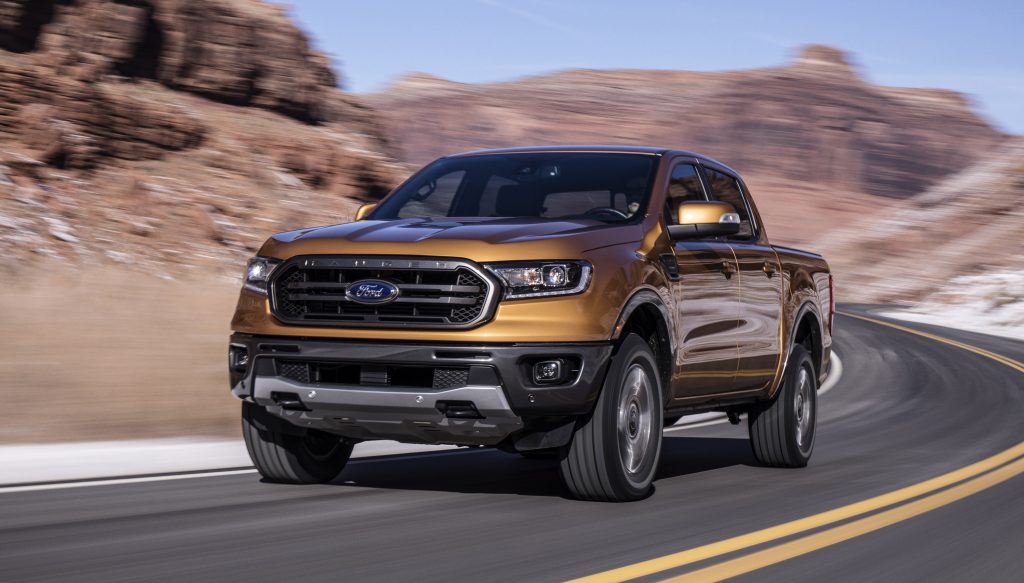 Ford Motor Co. said it is investigating whether its vehicles have worse gas mileage and emit more pollutants than car, truck and SUV labels reveal — going back to 2017 models.

An anonymous reporting system at Ford raised the issue in September 2018, the company said.

Ford said it hired an outside team to evaluate whether Ford’s mathematical model was flawed in how it determined miles per gallon and emissions ratings.

To begin the review, Ford said, it will start testing the new 2019 Ranger midsize pickup, which just went on sale. And then other models would be tested.

The Ranger was recalled Feb. 6 for faulty wiring that can prevent the pickup from shifting properly and parking safely.

Ford officials emphasized that the fuel and emissions ratings inquiry is in its preliminary stages and nothing points to a problem at this time.

Ford spokesman Said Deep said: “As soon as we learned of our employee concerns in September, we engaged a third-party firm at the end of October to perform initial review, which ended in December. We began a full internal investigation in December, leading to this week’s voluntary disclosure about our investigation to the EPA and [the California Air Resources Board]. We estimate the full investigation will take several more months.”

“I think it’s really smart for Ford to get in front of this circumstance,” he said. “Clearly, they discovered something that may suggest an inaccuracy in how they’re defining and determining their fuel economy for their cars. They started to dig into it and wanted to get a handle on the issue before they said anything. Now they’re letting everybody know.”