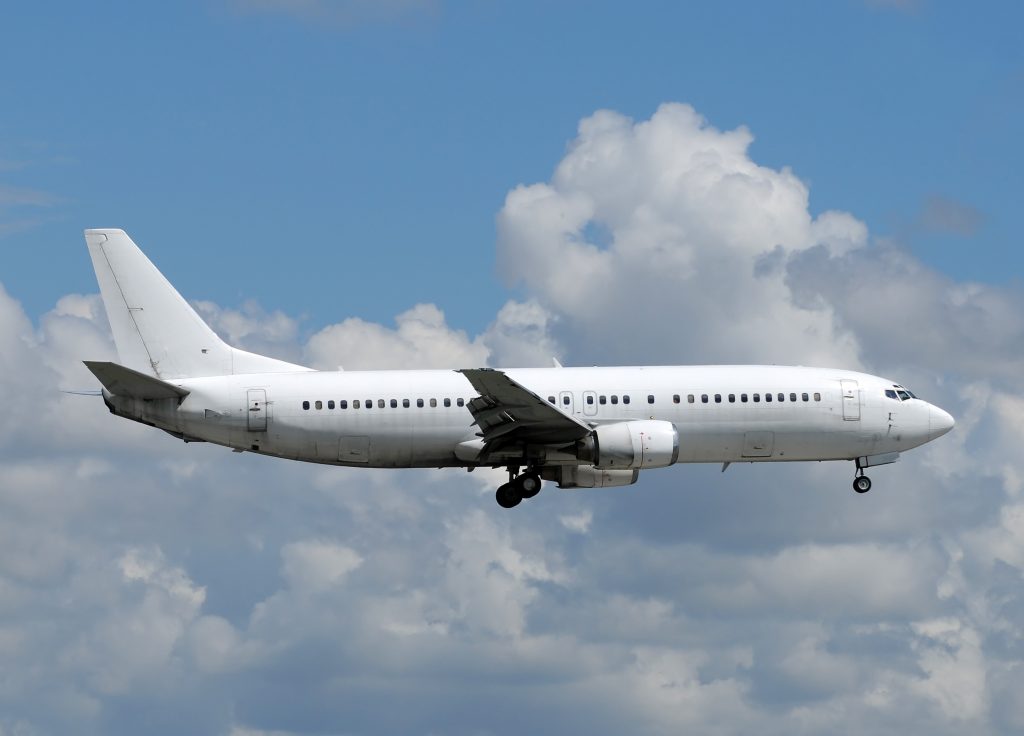 The price of a domestic airline ticket has hit a record low, but airlines are still collecting strong profits thanks to passenger fees and other charges.

In the July-through-September quarter of last year, the average domestic airfare was $343, according to data released Thursday. Adjusted for inflation, that’s the lowest average price in any quarter since the U.S. Bureau of Transportation Statistics began keeping track in 1995.

The $343 average fare, which is calculated based on the prices of round-trip and one-way tickets sold in the quarter, was down 0.4% from a year earlier and down 2% from 2018’s April-through-June quarter, according to the bureau.

“Intense competition across the industry continues to drive fares to historically low levels, as prices have declined over the past several years,” said Vaughn Jennings, a spokesman for Airlines for America, a trade group for the nation’s carriers. Competition from low-cost carriers such as Spirit, Southwest and Frontier have led larger rivals Delta, United and American to offer no-frills fares, called “basic economy” tickets. Those tickets come with many restrictions, such as no upgrades, no cancellations and no opportunity to select seats.

The low fares and high consumer confidence in the U.S. economy have helped boost demand for travel.

The nation’s carriers continue to earn good profits, driven in part by fees passengers paid to check bags and change flight reservations, and by revenue from loyalty reward programs, airline-branded credit cards and commissions for booking hotels and rental cars for flyers.

Federal statistics show that a bigger share of the revenue collected by airlines comes from passenger fees and other charges than in the past.

The nation’s airlines pulled in record-high profits in 2015 and 2016, when fuel prices dropped significantly while demand rebounded from the economic recession. Although fuel prices have climbed in the past few years, airlines are still comfortably in the black.

In the July-through-September quarter last year, the nation’s airlines earned a combined $3.8 billion. It was the 22nd consecutive quarter that they reported after-tax profits, according to the Bureau of Transportation Statistics.