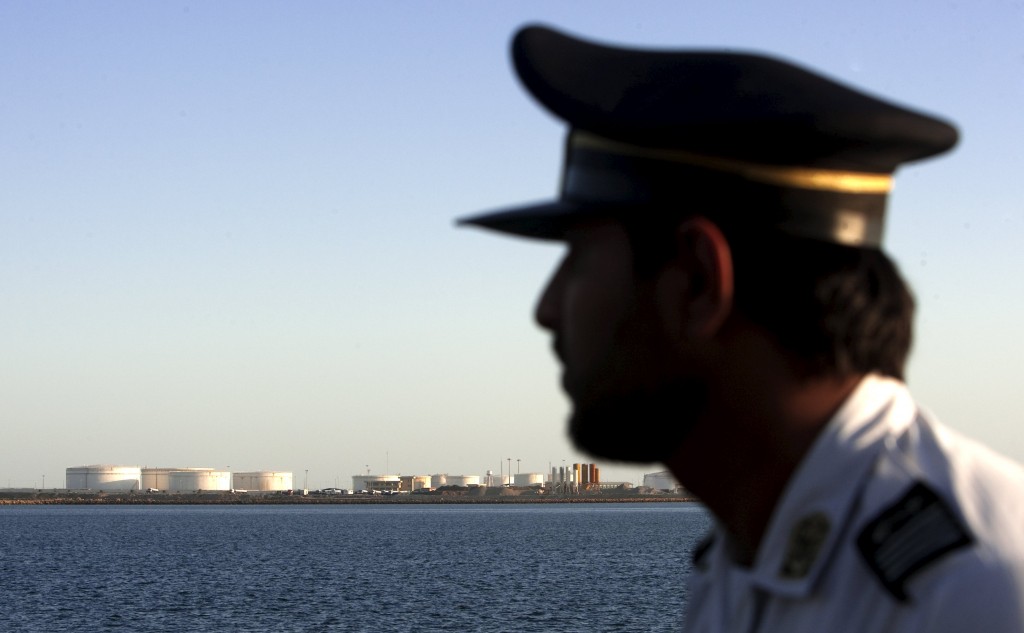 Iran said on Saturday it had many options to neutralize the re-imposition of U.S. sanctions on its oil exports, the semi-official Tasnim news agency reported, adding that Tehran’s regional influence could not be curbed as demanded by Washington.

“Iran has plans in place that will neutralize the illegal U.S. sanctions against Iran’s oil exports,” Shamkhani said. “We have many ways to sell our oil.”

Tensions between Iran and the United States increased after President Donald Trump pulled out of a 2015 nuclear deal between Iran and six world powers last May, and then reimposed sanctions on the Islamic Republic.

The restoration of sanctions is part of a wider effort by Trump to force Iran to further curb its nuclear and missile programs as well as its support for proxy forces in Yemen, Syria, Lebanon and other parts of the Middle East.

Washington had been pushing governments to cut imports of Iranian oil to zero. But, fearing a price spike, it granted waivers to eight Iranian oil buyers when the sanctions on oil imports started last November.

Iranian officials have threatened to disrupt oil shipments from the Gulf countries if Washington tries to strangle Tehran’s oil exports.

Carrying one-third of the world’s seaborne oil every day, the Strait of Hormuz links Middle East crude producers to key markets in Asia Pacific, Europe, North America and beyond.

“There are multiple ways to make that [blockage of Hormuz] happen. We hope we would not be forced to use them,” Shamkhani said.

Iran — the dominant Shiite Muslim power which is in a rivalry with Saudi Arabia and the United States’ other Sunni Arab allies — has been President Bashar al-Assad’s most supportive ally against insurgents throughout the nearly eight-year Syrian civil war.

“There will be important developments in promoting deterrence capability of the resistance front in Syria,” said Shamkhani when asked about Israel‘s “possible future attacks” in Syria, according to Tasnim.

Iran often refers to regional countries and forces opposed to Israel and the United States as a “resistance axis.”

Israel, increasingly concerned that its enemy Iran may establish a long-term military presence in neighboring Syria, says it has carried out over 200 attacks against Iranian targets in Syria in the last two years.

Defying Israeli threats that they might be targeted if they do not leave the country, Iran says it will continue to provide military advisers to Syria for as long as necessary in support of Assad’s forces.

“Iran is capable of confronting any military threat … Trump and Israel are well aware of Iran’s military might,” Shamkhani said. “They know that they cannot enter a war with Iran. That is why they publicly threaten Iran.”