World U.S.-Backed SDF to Try to Evacuate Civilians From IS Enclave
World 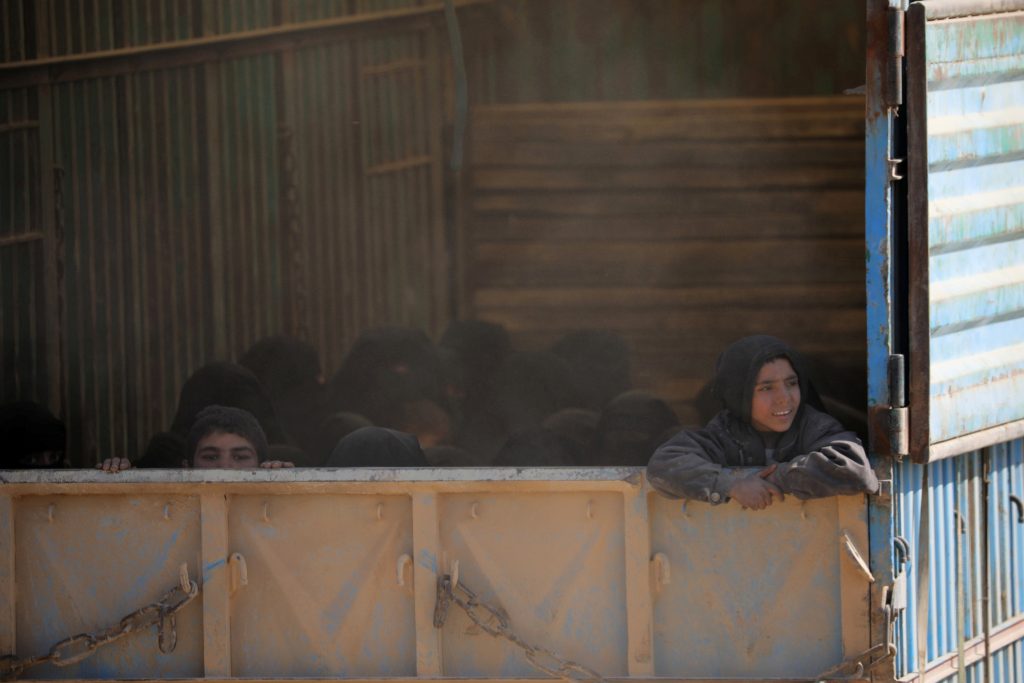 The U.S.-backed Syrian Democratic Forces (SDF) said they will try to evacuate the remaining civilians from Islamic State’s last enclave in eastern Syria on Friday, a necessary step before attacking or forcing surrender on the last jihadists inside.

Baghouz is all that remains for Islamic State in the Euphrates valley region that became its final populated stronghold in Iraq and Syria after it lost its major cities of Mosul and Raqqa in 2017.

The SDF, which has steadily driven the jihadists down the Euphrates, has surrounded them at the enclave near the Iraqi border, but does not want to mount a final attack until all civilians are out.

Mustafa Bali, head of the SDF’s media office, told Reuters the SDF would try again on Friday to evacuate more than 3,000 civilians he estimated were still inside Baghouz.

The SDF had expected to complete the evacuation on Thursday but no civilians left. “If we succeed in evacuating all the civilians, at any moment we will take the decision to storm Baghouz or force the terrorists to surrender,” he said.

Though the fall of Baghouz marks a milestone in the campaign against Islamic State and the wider conflict in Syria, the militant group is still seen as a major security threat.

It has steadily turned to guerrilla warfare and still holds territory in a remote, sparsely populated area west of the Euphrates River – a part of Syria otherwise controlled by the Syrian government and its Russian and Iranian allies.

The United States will leave “a small peace-keeping group” of 200 American troops in Syria for a period of time after a U.S. pullout, the White House said on Thursday, as President Donald Trump pulled back from a complete withdrawal.

Trump in December ordered a withdrawal of the 2,000 troops, saying they had defeated Islamic State militants in Syria.