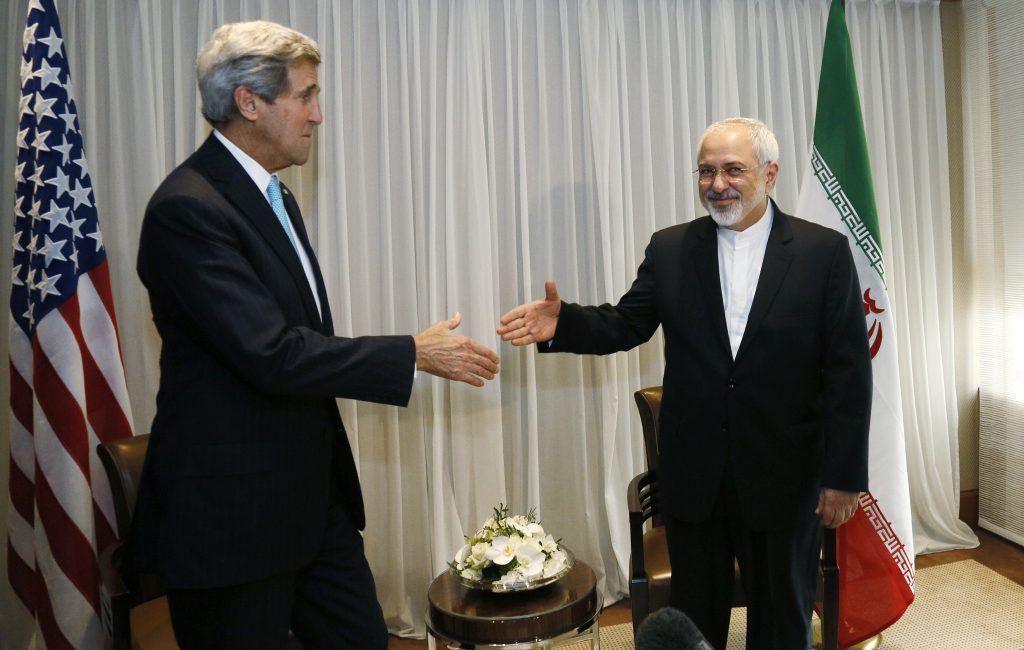 Iran is continuing to comply with the landmark 2015 deal with major powers aimed at preventing Tehran from building atomic weapons in exchange for economic incentives despite the United States withdrawing from the pact and re-imposing sanctions, the U.N. nuclear watchdog said Friday.

In a confidential quarterly report distributed to its member states and reviewed by The Associated Press, the International Atomic Energy Agency said Iran has been abiding with key limitations set in the so-called Joint Comprehensive Plan of Action, or JCPOA.

The U.S. pulled out of the deal in May and been pressuring remaining signatories to abandon it as well.

In its report, the Vienna-based agency said its inspectors still have access to all sites and locations in Iran they needed to visit.

“Timely and proactive cooperation by Iran in providing such access facilitates implementation of the Additional Protocol and enhances confidence,” the report stated, referring to the procedure detailing safeguards and tools for verification.

It noted that Iran’s stock of heavy water and low-enriched uranium continues to be under the limits set under the 2015 pact.

The other nations involved — Germany, Britain, France, Russia and China, as well as the European Union — have so far shown no inclination of abandoning the agreement. They instead have tried to provide Iran with enough economic incentives to make it work.