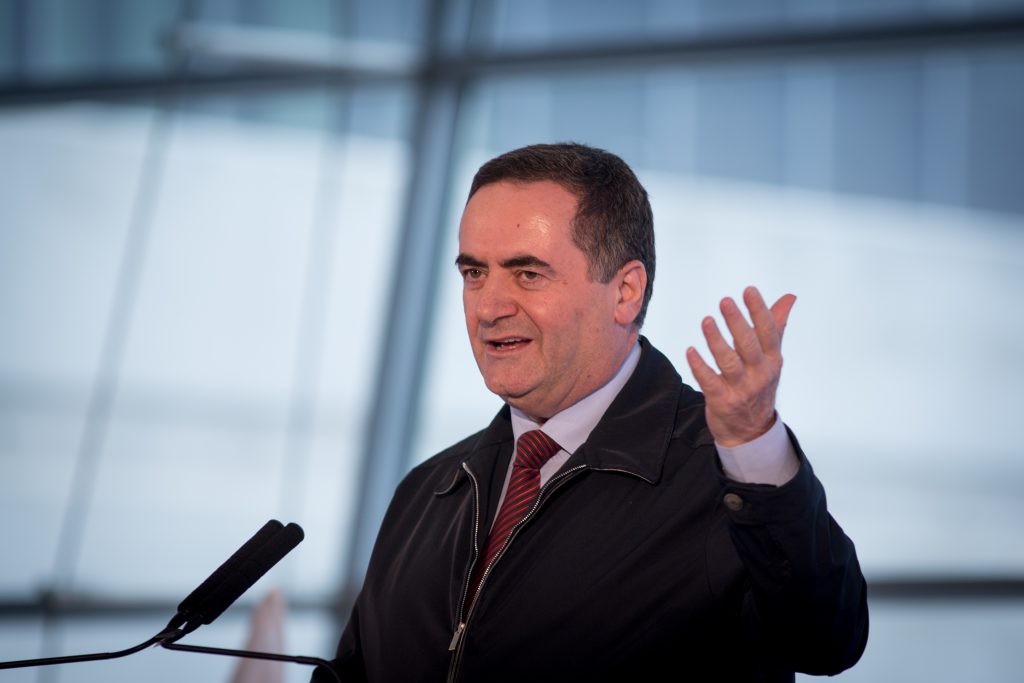 Israel’s acting foreign minister has doubled down on his comments that Poles collaborated with the Nazis and “suckled anti-Semitism with their mothers’ milk.”

Minister Israel Katz said in a live TV interview late Thursday that he did not regret his comment, insisting that “I, as a son of Holocaust survivors … have to tell the truth.”

The scrapped summit marked a new low in Polish-Israeli relations, long fraught over how to characterize Polish actions toward its Jewish community during World War II.

In an interview with the daily Haaretz published Friday, Polish Prime Minister Mateusz Morawiecki slammed Katz’s remarks as “nothing short of racism,” likening his words to those of a “radical extremist.”

Meanwhile, in Poland, a lawmaker with Poland’s ruling Law and Justice party, Arkadiusz Mularczyk, accused Jews of seeking to “extract money from Poland,” a reference to calls for compensation for property that Jewish citizens lost in the upheavals of the war and the communist era that followed.

“We will not allow ourselves to be exploited,” Mularczyk said in an interview published online Friday by the right-wing portal wPolityce.pl. “The Jews must understand this.”

Mularczyk is a member of a parliamentary committee that has analyzed Polish losses at German hands during World War II, estimating deaths at over 5 million people and losses at $54 billion dollars. That was preparation for a formal demand for compensation that Poland says it plans to seek at some point in the future.

Mularczyk said that he considers the claims Poland plans to seek from Germany to be connected “with the issues that the Jews raise today.”

The World Jewish Restitution Organization has for years been lobbying Poland to pass comprehensive legislation to return property or provide compensation to the Polish Jews or their heirs who were stripped of their homes and businesses, calling it a matter of justice. Poland is the only major European country that has not yet passed any such legislation.