Blue and White Leads in Polls, But Coalition-Building Could Be a Challenge

After a 48-hour period filled with political drama, over 50 political parties made the deadline and filed their candidates list with the Central Elections Committee late Thursday night – and minutes later, the first polls began appearing, with most showing the newest party – the Blue and White Party established just hours before by Benny Gantz and Yair Lapid – emerging as the largest party in the Knesset. Polls by Hadashot News, Yediot Acharonot and Maariv place the party with 36 Knesset seats, while a poll by Kan News showed it would get 35.

The Likud, in nearly all the polls, would get 30 seats, with the Kan News poll showing the party would get 32 seats. However, political analysts have said that what will be important in this election will not be the size of the party, but the size of the coalition that can be put together – and there, the two big parties are in a dead heat. In almost all the polls, a coalition of the Likud, the United Right List – the official name of the party formed from the union of Jewish Home, National Union and Otzma Yehudit – along with the New Right, Yisrael Beytenu, and Kulanu (if it passes the electoral threshold) would yield a coalition of 48 seats – the same number a coalition based on Blue and White, Labor, and Meretz would provide.

The one exception was the Maariv poll, which shows a slight edge to the Likud in forming a coalition, even though Blue/White beats out Likud in that poll as well.

The balance of power, as it has been in the past, is in the hands of the chareidi parties. Most of the polls show United Torah Judaism and Shas together garnering 12 seats – just enough to complete a coalition for either side, assuming one or two MKs from the opposite camp could be tempted to switch sides. However, both parties made it clear Thursday that they would not join a coalition in which the number two figure in the coalition leader is Yair Lapid, well-known for his antipathy to the chareidi community. Also garnering 12 seats are the Arab parties – United Arab List and Ta’al – which Blue/White could use to block a Netanyahu-led coalition.

However, prospective Prime Minister Benny Gantz would have to then find 13 MKs to complete his coalition. Bringing the Arab parties into a coalition in which three of the four top figures are former IDF generals seems very unlikely, but then Gantz would have to appeal to one of the members of the opposite coalition. The chareidi parties will be unlikely to join, at least initially – which means Gantz would have to take in either, or probably both, the New Right and the United Right List.

Considering that both Gantz and Lapid, and nearly every other principal in their party and on the left proclaimed their abhorrence at the unification of the right-wing parties – and especially the inclusion of Michael Ben Ari and Itamar Ben Gvir, who were termed Thursday by various figures on the left in turn as “Kahanists,” “Israeli KKK,” and “neo-Nazis” – it seems unlikely that Labor and Meretz would be prepared to accept them into a coalition.

Political experts told Channel 20 that while things seem to be deadlocked right now, they are likely to change – possibly radically – by election day. “The big bump Blue and White got in the polls was due to the enthusiasm of the new, this is something that happens every time there is a major new political development,” one analyst said. “As the issues become clearer on both sides, we can expect that to change.” 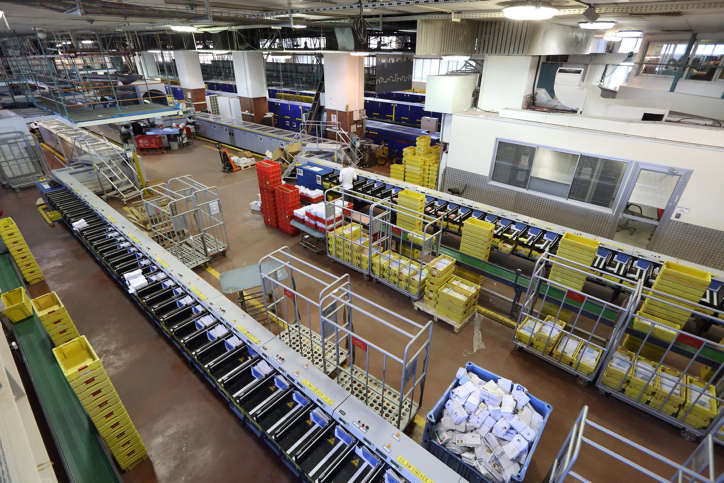 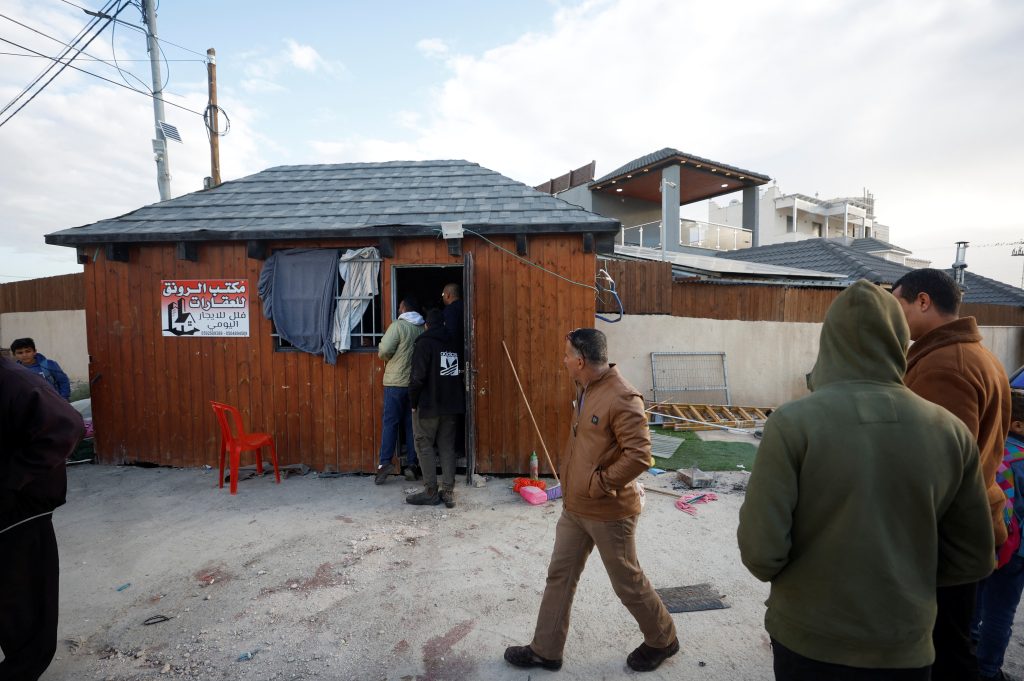 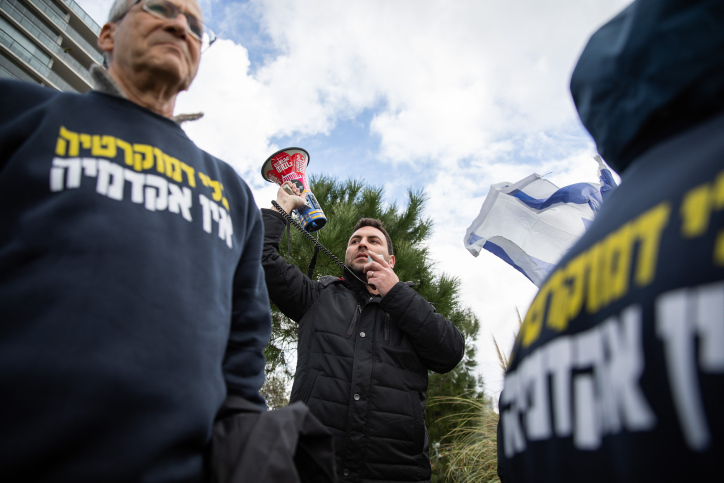 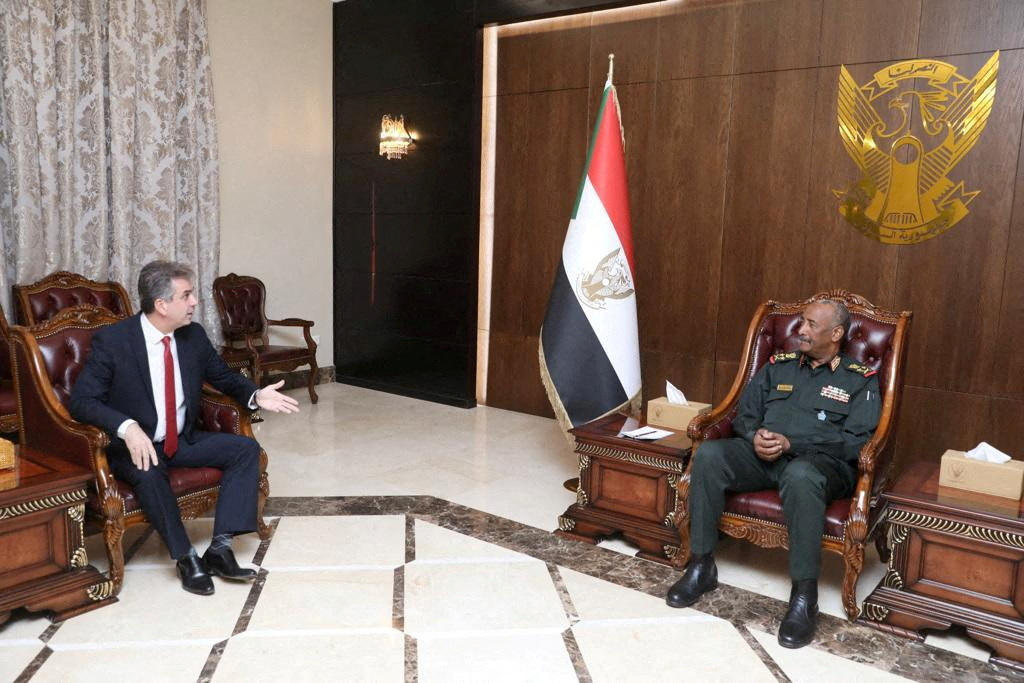