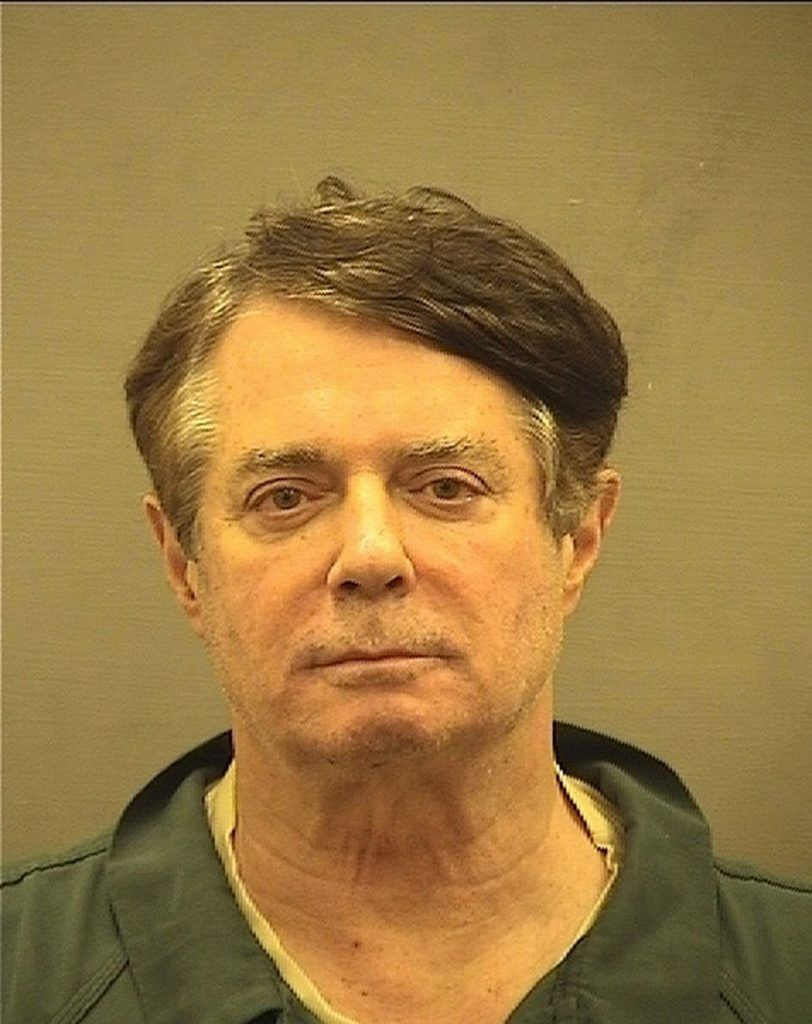 Paul Manafort will be sentenced in an Alexandria, Virginia, federal court for tax and bank fraud on March 8, the first punishment handed down to President Donald Trump’s former campaign chairman as part of the investigation into Russian interference in the 2016 election.

Manafort went to trial and was found guilty of eight financial crimes stemming from his lobbying work in Ukraine; a jury deadlocked on 10 more.

Before trial, Ellis questioned the intentions of prosecutors, saying they only wanted Manafort to offer information on Trump. During the trial the judge repeatedly chastised them for the time spent on Manafort’s extravagant spending and the Ukrainian oligarchs who helped fund it.

After the verdict Manafort pleaded guilty in federal court in Washington to related crimes, agreed to cooperate with the Russia investigation and admitted committing all the fraud he had been accused of in Virginia.

Months later, Manafort’s judge in the District of Columbia determined that he had repeatedly lied and failed to live up to that agreement. Ellis delayed Manafort’s sentencing in anticipation of that ruling.

Manafort will then go in front of Judge Amy Jackson on March 13. She can sentence him to at most 10 years, a punishment that could run either concurrent with or after any Virginia prison term.