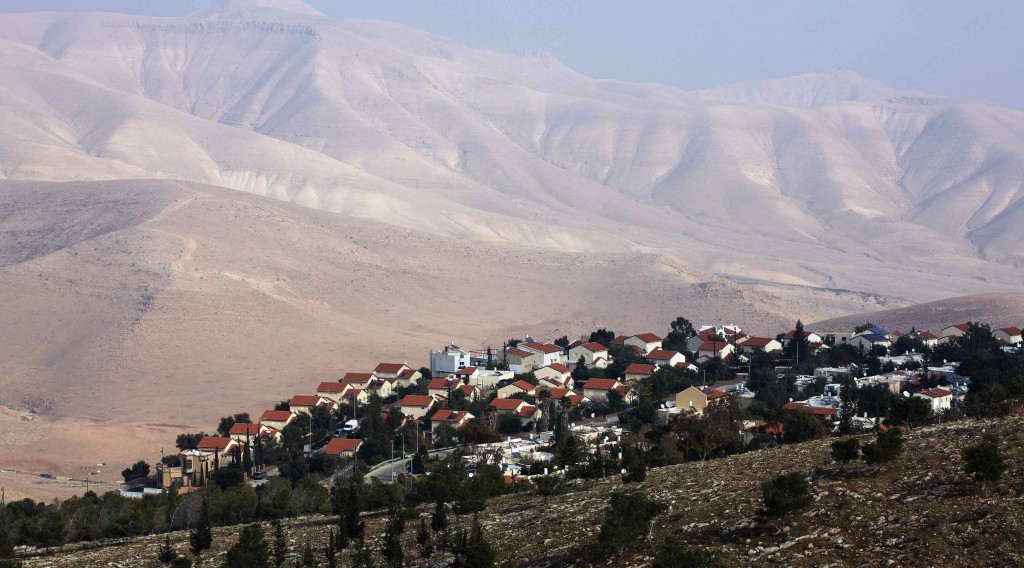 Security forces on Thursday morning caught a terrorist who was trying to sneak into a yeshivah in the town of Maale Efraim in Shomron. The terrorist began running when soldiers told him to halt, and they chased him into a valley, where he was eventually caught. A search of his person yielded a large knife, which he apparently planned to use in the terror attack. The terrorist was arrested and questioned by officials.

Ashkenazi Chief Rabbi Harav David Lau was in Maale Efraim delivering a shiur at the yeshivah when the terrorist attempted his attack.

IDF soldiers overnight Wednesday seized weapons that were to be used in terror attacks. Soldiers, working with police, discovered weapons in the Arab town of Beit Fajjar, near Beit Lechem. Among the weapons was an M-16 rifle. The owner of the house was arrested and questioned on what the weapons were doing there.