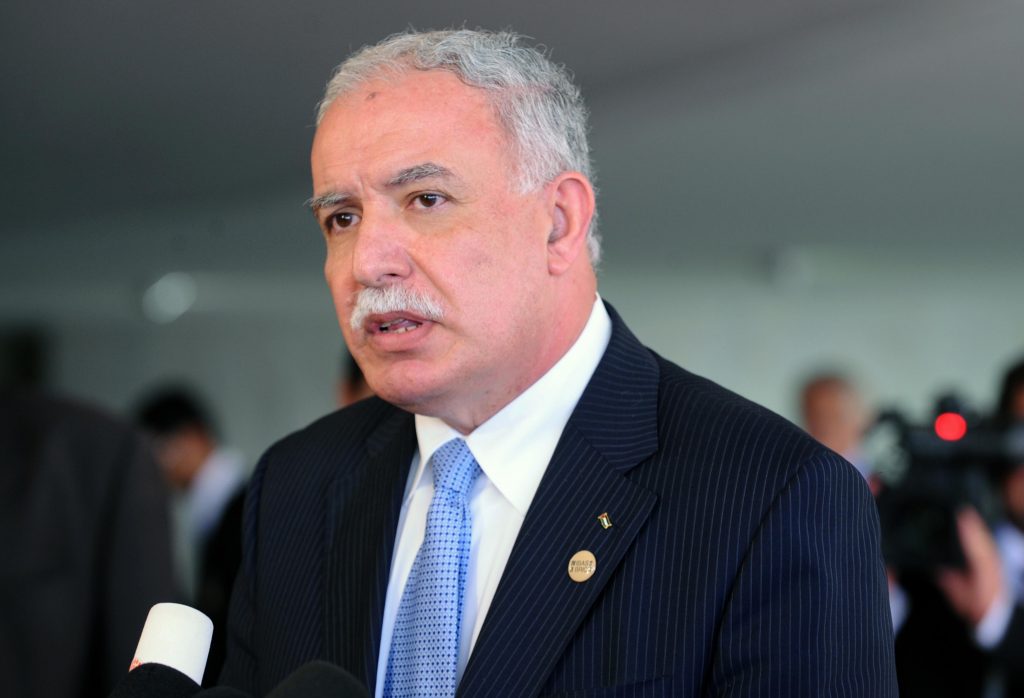 The Palestinian Authority will not be content with statements of protest over Israel’s decision to withhold tax transfers in the amount the PA pays to terrorist prisoners and their families.

Palestinian officials are thinking of taking their case to international courts, according to The Jerusalem Post on Thursday.

PA Foreign Minister Riad Malki and Minister of Finance Shukri Bishara met in Ramallah during the day with EU diplomats and briefed them on the dire consequences that the Israeli decision will have for the Palestinian economy.

In a press conference after the meeting, they condemned the move and called on the international community to pressure Israel to rescind it.

The EU was brought into the picture in part as a result of its role of supporting the Paris Economic Protocol between the Palestinians and Israel signed in 1994, the bilateral agreements which the PA claims Israeli deductions will violate. The EU, Malki said, bears responsibility because it was present when the agreements were signed.

The PA is also preparing a letter to French President Emmanuel Macron requesting that Paris assume its responsibilities as the host of the accord that bears its name.

“France bears a moral responsibility with regards to the implementation of the protocol,” he stated.

The Protocol regulates the relationship between the two sides as it affects customs, taxes, labor, agriculture, industry and tourism.

Bishara said that the PA will meet its payroll despite the Israeli decision to deduct half a billion shekels from the revenues. However, the employees will not receive full salaries, he said.