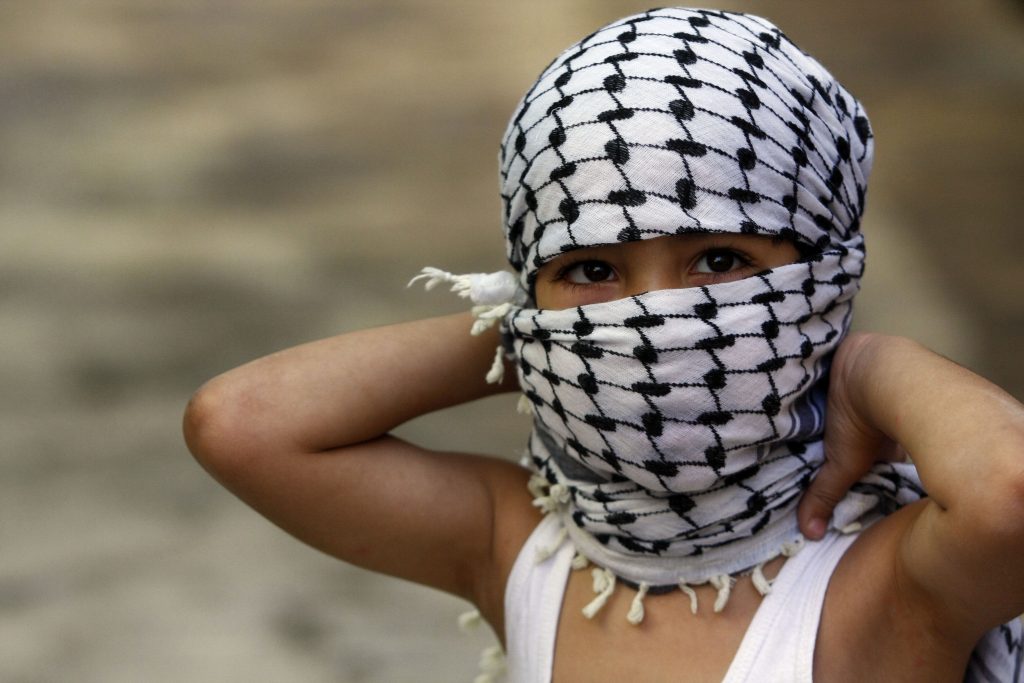 The IDF confirmed on Thursday a media report that children in Gaza are being promised 300 shekels ($83) if they get injured during protests at the Israel border.

Children as young a eight years old have been seen at the border disturbances, where attacks on Israeli soldiers often draw a forcible response, with deaths and injuries on the Palestinian side.

A Hamas official in Gaza did not respond to a request for comment on the reports, The Times of Israel said.

Such payouts have been made in the past. Hazem Qassim, a Hamas spokesman, said in April 2018 that the terror group had paid $200 and $500 to Palestinians moderately and critically wounded in the protests. However, it is not known how long the policy was in effect.

Since the border riots started last year, roughly 3,000 children have been injured, an official in the Hamas-run Health Ministry said in a phone call.

During the past week, many Palestinian children have been wounded in clashes at night with Israeli security forces, the official added.