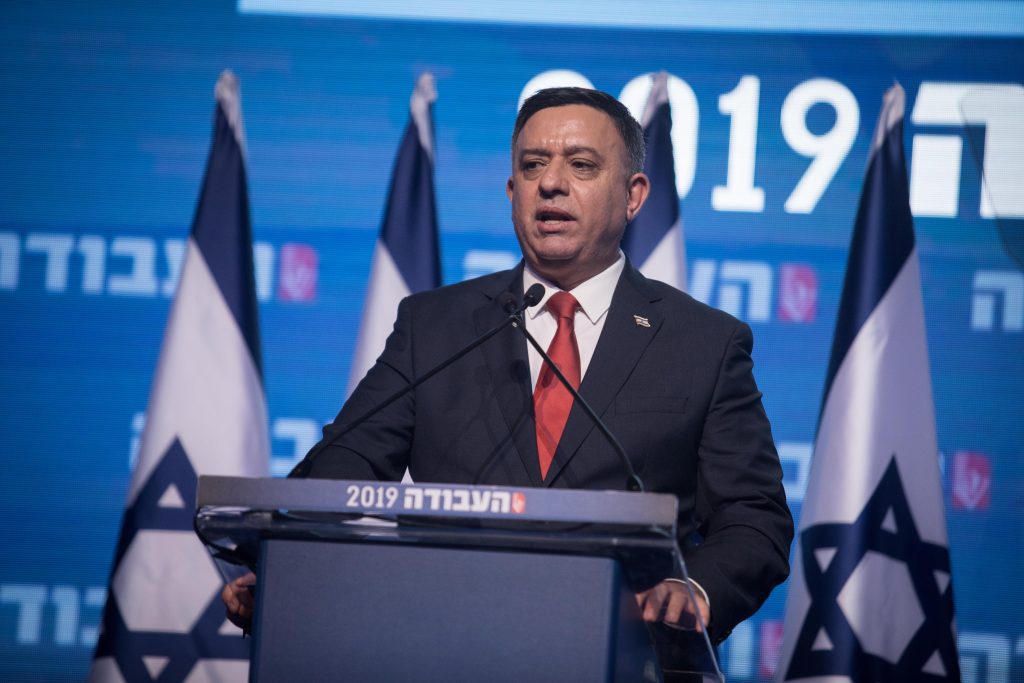 Thursday night at 10:00 p.m. is the deadline for parties to present their list of candidates to the Central Election Committee, and after the unifications of parties on the right and the center, Thursday could be the left’s turn. In response to the announcement that Yesh Atid and the Resilience Party would run on a single list, Meretz head MK Tamar Zandberg called for her party to join together with Labor.

“Given the unification of the parties in the center, this is the time to unite the left so that a left-center government can be established,” she said Thursday. “Meretz will overturn every stone in order to see this happen. We have 12 hours and we are inviting Labor head Avi Gabbay to the negotiating table immediately.”

Opposition head and Labor MK Shelly Yechimovich had no comment on the call, but did say regarding the deal between Resilience head Benny Gantz and Yesh Atid’s Yair Lapid that the pairing was not a positive thing. “Israeli politics have yet to see a single party that is not ideologically confused,” given that the top names on the list included individuals well-known for their hawkish views, as well as prominent doves, as well as pro-business figures and individuals with socialist leanings. “This is a party that was created in a public relations office,” she said. “What is their position on the two-state solution? Are they social democrats or capitalists? Will they join a government led by Netanyahu?

“Compared to them, the Labor Party shines with a bright light, with individuals who have a path, an opinion, and a mission that they struggle to fulfill. I call on all Israelis who desire peace, democracy and justice to give us their vote,” Yechimovich added. In an interview with Kan News Thursday, she said that if Lapid and Gantz form a government, Labor would support it.

The Likud also had choice words for the Resilience/Yesh Atid announcement. “The choice is now clear,” the party said in a statement. “Either a government led by a leftist Lapid-Gantz partnership, supported by the Arab parties, or a rightwing government led by Binyamin Netanyahu.”