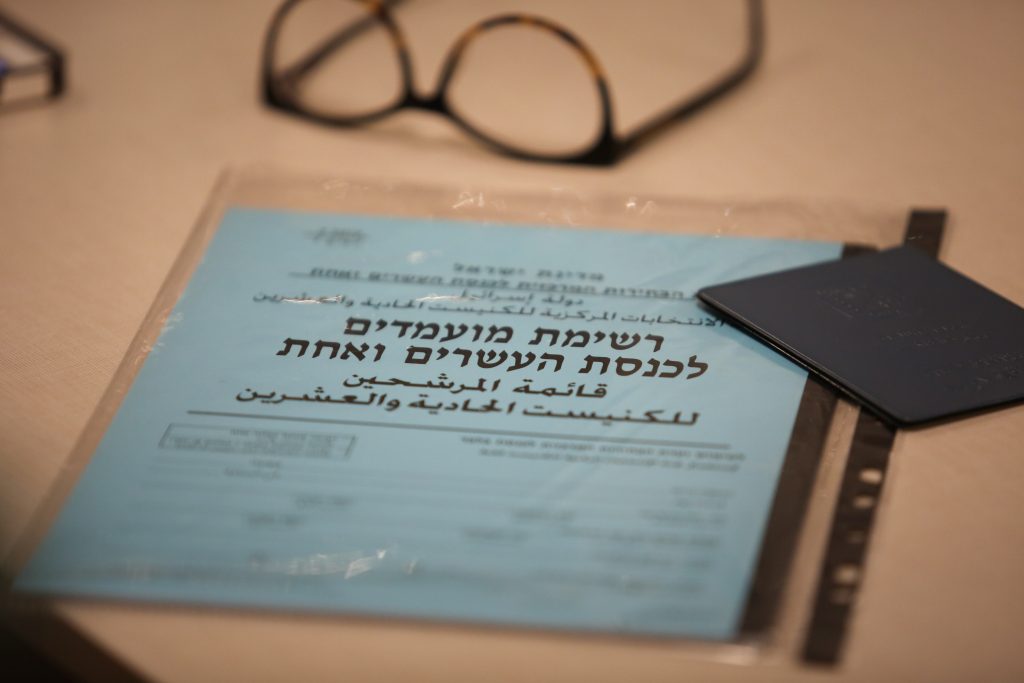 Alarmed by the announcement of the alliance of Benny Gantz and Yair Lapid on Thursday, Meretz and Labor were considering doing the same, but in the end decided not to.

“After a thorough examination by the Labor Party today, we saw that a merger between Labor and Meretz would be smaller than the sum of its parts. A combination of the two movements does not increase our strength; on the contrary, it weakens the bloc,” a statement from the party said.

“We will run separately and help one another in order to bring about a change of government,” it said, and quoted polling that indicated each of the two parties would pass the electoral threshold and re-enter the Knesset on their own.

Opposition Leader Shelly Yachimovich had called for “a quick and in-depth examination” of a possible merger with Meretz after the news of the Gantz-Lapid deal broke on Thursday morning.

“To nay-say automatically will live in infamy,” she warned, “if the new situation will lead to the erasure of Meretz and collapse of Labor.”

Meretz leader Tamar Zandberg saw the news as a good thing for the left. She opined that the union of center-leaning parties will offer an alternative to the right-leaning Likud, and expressed hope that this will open the opportunity for a center-left coalition.

“We need a left-leaning, center-oriented government, and Left means Meretz.”