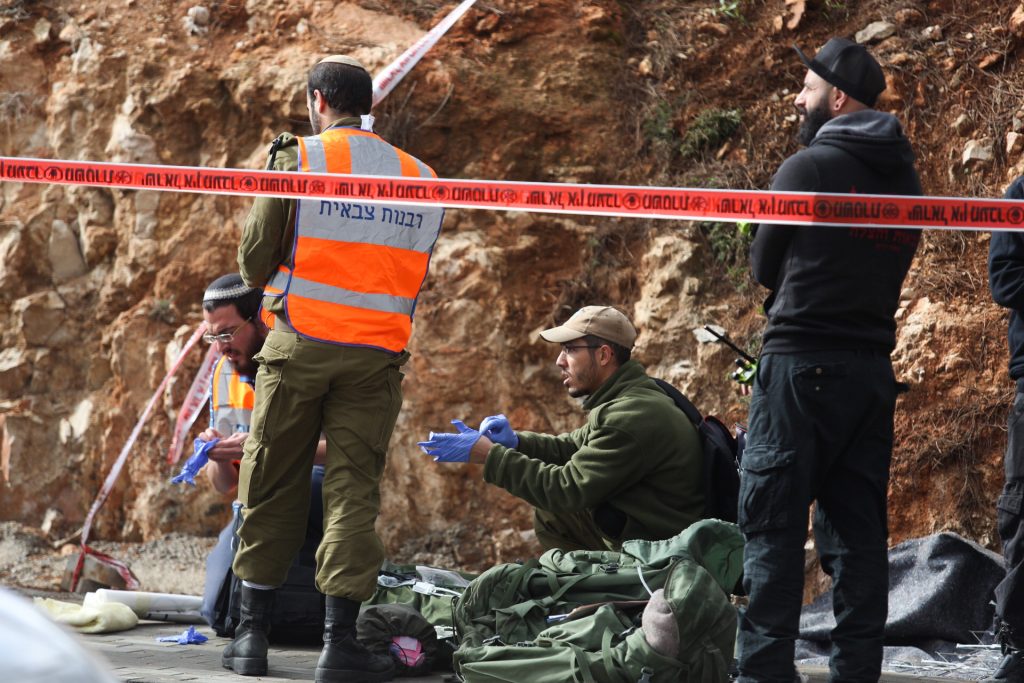 Netanel Felber, the IDF soldier who was critically wounded in a terrorist attack at the Givat Assaf junction in December, has been released from the Intensive Care Unit at Hadassah Hospital.

“Great news! After over two months of Nathaniel being in the ICU he has finally been released to the regular ward!” his sister Adina said on social media on Wednesday night.

The terrorist Asim Barghouti has been captured.