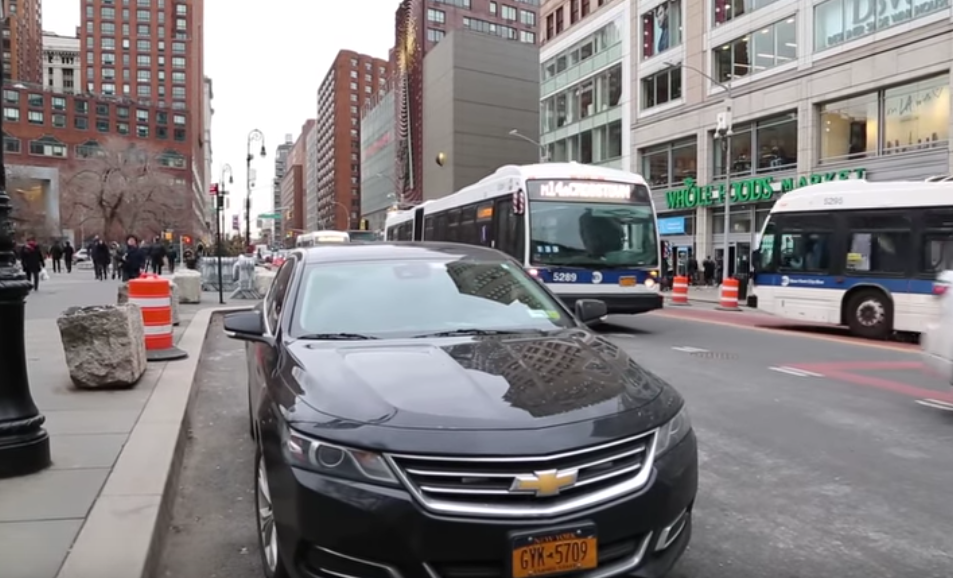 Transportation Alternatives, a group that’s dedicated to shifting New York City away from cars and making it friendlier for bicycles and pedestrians, almost beat one of the city’s busiest buses in a footrace this week.

The group – which power-walked against the crosstown M14 bus – lost by only 5 seconds, local media reported.

“The M14 is one of the slowest buses in New York City. It moves at an average speed of 4 mph. . . . we might as well walk to the destinations we’re going to,” the group’s president, Tom DeVito, says in a video posted by Gothamist.

It sometimes takes 45 minutes or longer to travel across Manhattan on the 14th street bus because of congestion and cars parked in the bus lanes. The advocates say the slow travel times are a reason that bus ridership has been declining in New York City since 2012 while ride-hailing has increased.