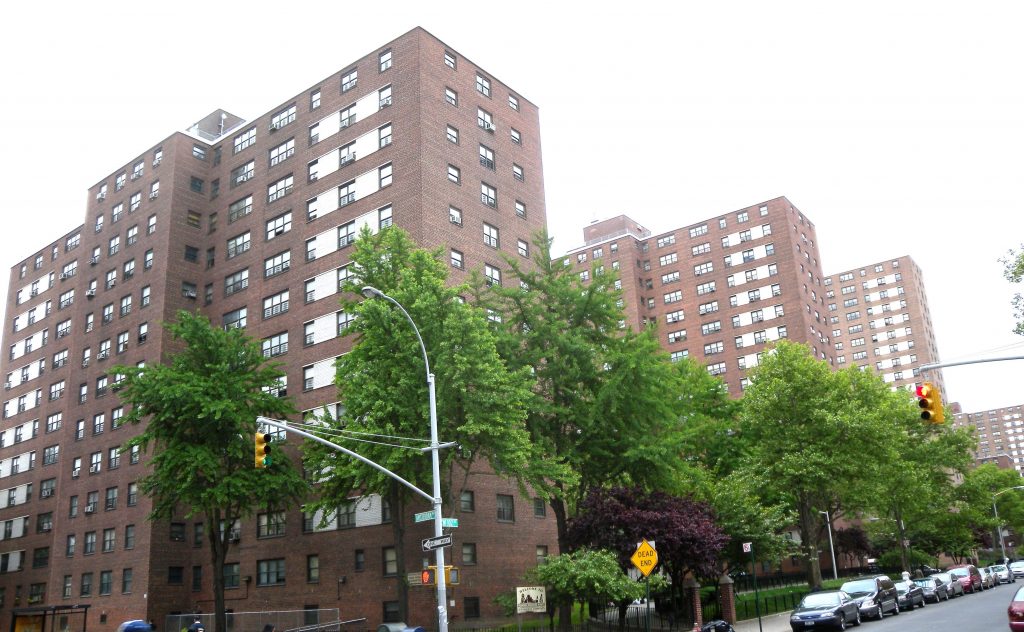 A federal housing official’s monthlong tour of New York City public housing complexes hit a speed bump when she got stuck in an elevator Tuesday.

Lynne Patton and 10 other people including reporters and photographers were trapped in an elevator at the Frederick Douglass Houses in Manhattan for about 10 minutes when someone accidentally hit the alarm switch. The group had to be freed by firefighters.

She spent last week at the Patterson Houses in the Bronx, where she joined an aerobics class and used an obscenity to describe the dilapidated state of some apartments.

Tuesday’s stalled elevator turned out to not to be a product of systemic failure. NYCHA spokesman Michael Giardina said someone in the crowded elevator accidentally hit the alarm switch. “There was no mechanical failure, and staff were on site immediately to help everyone out after a few minutes,” Giardina said.

Patton’s day at the Douglass Houses also included visits to several apartments and a senior center.

The NYCHA stays come after HUD Secretary Ben Carson and Mayor Bill De Blasio announced a deal that averts a federal takeover of the housing authority. Under the agreement, HUD will appoint a federal monitor to oversee the authority but will stop short of taking over full control through receivership.

De Blasio, a Democrat, has blamed the authority’s woes on lack of funding from the federal and state governments as well as previous mayoral administrations. But Patton blamed “gross mismanagement” in a social media post.