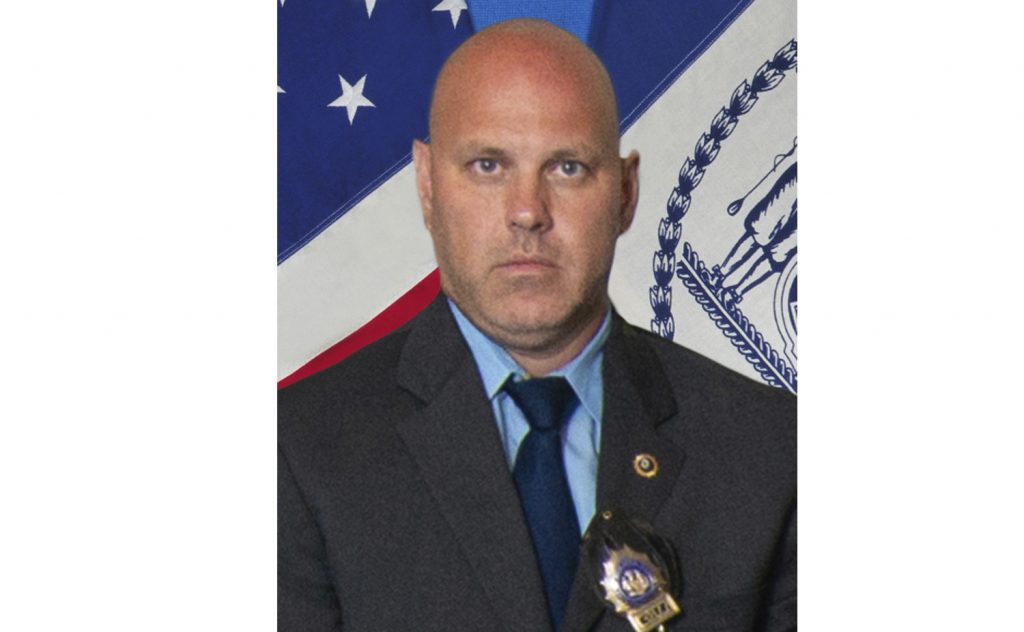 A New York City police detective killed by friendly fire last week in Queens is being laid to rest.

Simonsen died Feb. 12 after he was wounded once in the chest as he and six other officers opened fire on a robbery suspect who police say was pointing at them what appeared to be a handgun.

Robbery suspect Christopher Ransom and a man whom police say acted as his lookout have been charged with murder.

Simonsen, 42, was a 19-year NYPD veteran. He lived near his Long Island hometown and was nicknamed “Smiles” for his friendly personality.