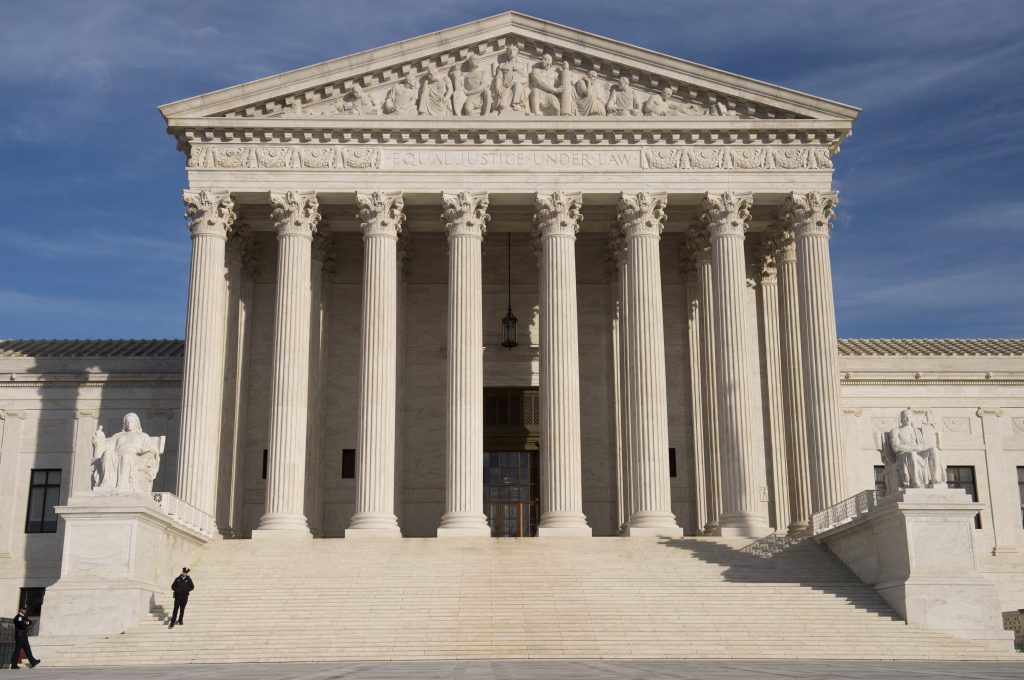 The Supreme Court ruled unanimously Wednesday that the Constitution’s ban on excessive fines applies to the states, an outcome that could help efforts to rein in police seizure of property from criminal suspects.

Justice Ruth Bader Ginsburg wrote the court’s opinion in favor of Tyson Timbs, of Marion, Indiana. Police seized Timbs’ $40,000 Land Rover when they arrested him for selling about $400 worth of drugs.

Reading a summary of her opinion in the courtroom, Ginsburg noted that governments employ fines “out of accord with the penal goals of retribution and deterrence” because fines are a source of revenue. The 85-year-old justice missed arguments last month following lung cancer surgery, but returned to the bench on Tuesday.

Timbs pleaded guilty, but faced no prison time. The biggest loss was the Land Rover he bought with some of the life insurance money he received after his father died.

Timbs still has to win one more round in court before he gets his vehicle back, but that seems to be a formality. A judge ruled that taking the car was disproportionate to the severity of the crime, which carries a maximum fine of $10,000. But Indiana’s top court said the justices had never ruled that the Eighth Amendment’s ban on excessive fines — like much of the rest of the Bill of Rights — applies to states as well as the federal government.

“The decision is an important first step for curtailing the potential for abuse that we see in civil forfeiture nationwide,” said Sam Gedge, a lawyer with the Institute for Justice.

Law enforcement authorities have dramatically increased their use of civil forfeiture in recent decades. When law enforcement seizes the property of people accused of crimes, the proceeds from its sale often go directly to the agency that took it, the law firm said in written arguments in support of Timbs.

As it did in earlier cases applying parts of the Bill of Rights to the states, the court based its decision on the part of the 14th Amendment that says, “Nor shall any state deprive any person of life, liberty, or property, without due process of law.” The 14th Amendment was passed after the Civil War to ensure the rights of newly freed slaves.

Justice Clarence Thomas wrote separately to say he would have used a different part of the 14th amendment to achieve the same result. Thomas has long been a critic of the court’s application of the due process clause, which also is found in the Fifth Amendment as it pertains to the federal government. He wrote that cases that employ the provision “are some of the court’s most notoriously incorrect decisions,” including Roe v. Wade and Dred Scott v. Sandford.

Thomas said he would have relied on the Constitution’s language forbidding states from making or enforcing “any law which shall abridge the privileges or immunities of citizens of the United States.”

Justice Neil Gorsuch also expressed his preference for the privileges or immunities clause.