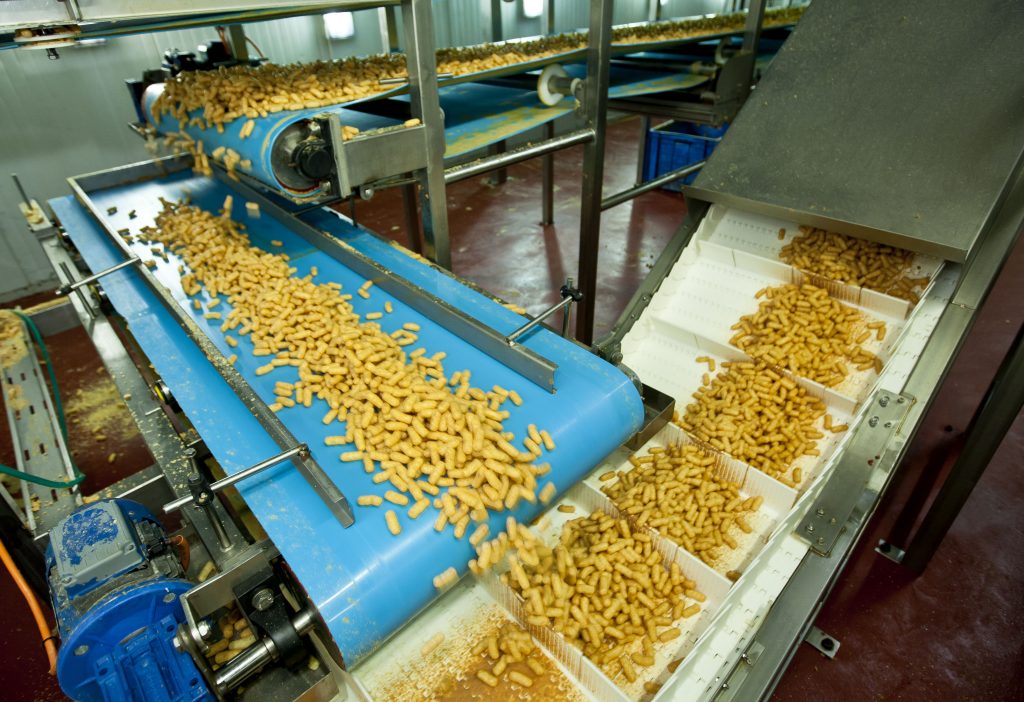 “Our dream is for every U.S. supermarket to offer Bamba,” proclaimed Osem-Nestle CEO Avi Ben Assayag.

In a first step toward making that dream come true, Ben Assayag said that Osem-Nestle had begun selling Bamba this month to Walmart in the U.S, with plans for more Bamba to be sold soon in other retail chains in the U.S. and Europe, Globes reported.

He made the remarks at the opening of the giant food company’s new factory in Kiryat Gat, Israel.

The new plant, Osem-Nestle’s third in Kiryat Gat, was built at a cost of 200 million shekels and is projected to employ 150 workers. A new visitors center will also open this year near the plant.

“With the factory we are inaugurating today, we will be able to double production capacity and supply demand in Israel and emerging demand for Bamba in the U.S.,” Ben Assayag said.

The plant will enable Osem-Nestle to boost its production capacity to one million bags a day, and to 1.5 million bags at a later stage.

Bamba has attracted particular interest in the U.S. The National Institutes of Health (NIH) recommended it in January 2017 for babies with allergic tendencies to reduce the risk of developing an allergy to peanuts. NIH specifically mentioned Bamba as a good product for such exposure. The Food and Drug Administration then authorized marking products containing peanuts with this recommendation.