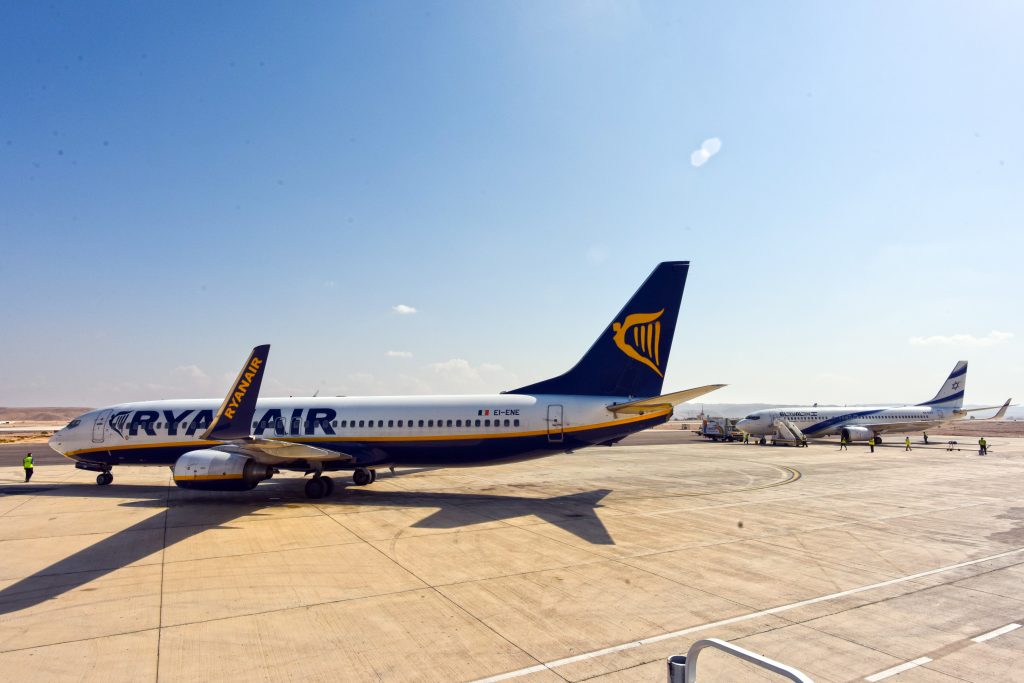 As Eilat Airport is phased out over the coming months and air traffic moves to the newly-opened Ramon Airport north of the city, the question has arisen, what will become of the large, soon-to-be empty parcel of real estate in a prime location – and the Eilat municipality is ready with an answer. Within the next few months, construction will begin on a massive development program to build an entertainment and resort complex.

At its first stage, the complex will cover about 145 dunams at the southern end of the airport, which is adjacent to the hotel district. The existing terminal building will not be torn down, according to the city’s plan, but will be used as a community and culture center. The city did not reveal what attractions are planned, but did say that they would be in line with the wishes of city residents and visiting groups, and would “substantially enhance the leisure quality of visits to the city.”