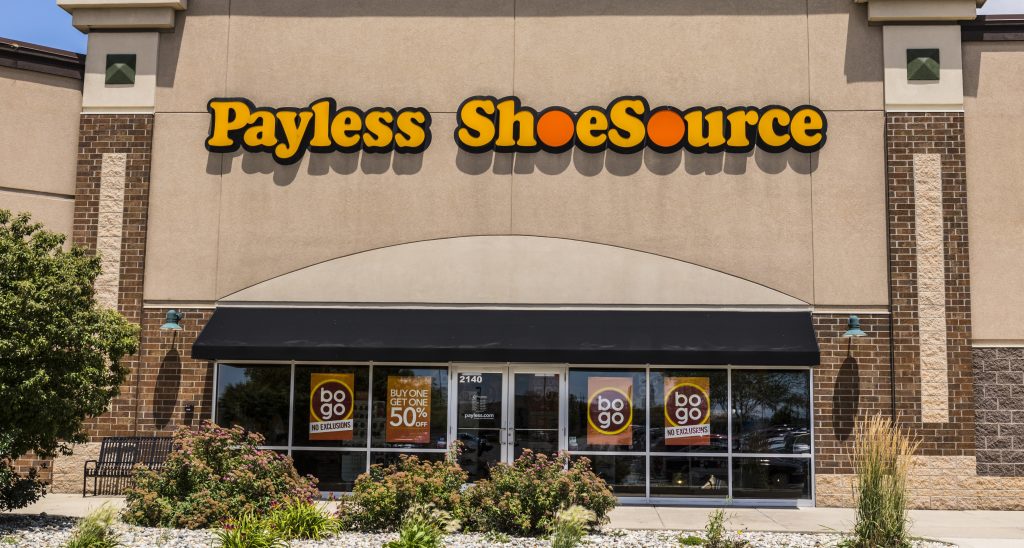 Payless ShoeSource has filed for Chapter 11 bankruptcy and is shuttering its remaining stores in North America.

The filing on Monday occurred a day after it began holding going-out-of-business sales at its North American stores. The shoe chain, based in Topeka, Kansas, updated the number it plans to shutter to 2,500 stores, up from 2,100 on Friday when it confirmed it was planning to liquidate its business. It reiterated that stores will remain open until at least the end of March and the majority will remain open until May.

The liquidation doesn’t affect its franchise operations or its Latin American stores, which remain open for business as usual, it said.

The debt-burdened chain filed for Chapter 11 bankruptcy protection the first time around in April 2017, closing hundreds of stores.