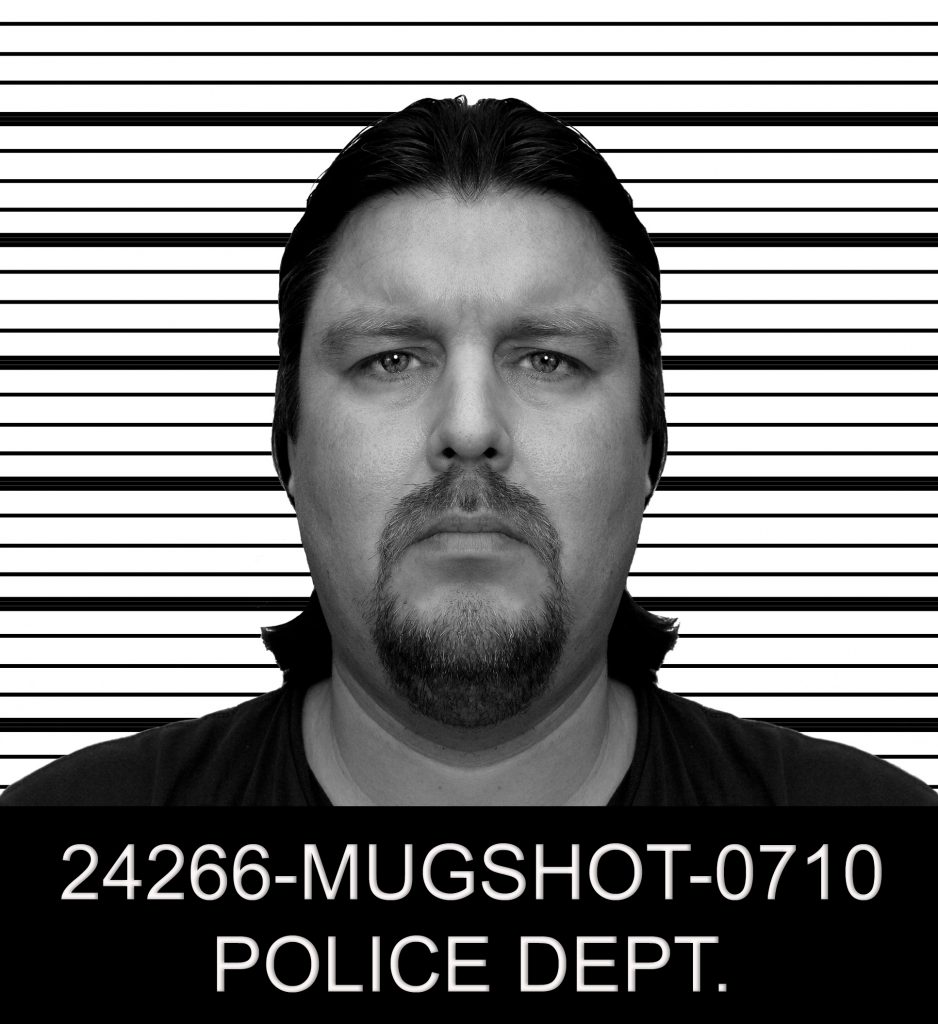 Democratic Gov. Andrew Cuomo’s proposal is the latest by states aimed at curtailing the so-called “internet shaming industry”— websites that claim to be able to remove embarrassing information such as booking mug shots from the web for a fee.

Under Cuomo’s proposal, unless there is a compelling law enforcement reason to do so, the public release of booking mugs and arrest information would be refused as “an unwarranted invasion of personal privacy.”

Journalists and some civil libertarians are opposed to such measures, calling them an infringement on the public’s right to know what the government is doing. Publishing, broadcasting or posting mug shots with stories of people arrested for crimes ranging from shoplifting to murder has been a staple of local news coverage for decades.

“Reporting on crimes in our communities is an extremely important function of the news media, and this proposal, as well-intentioned as it may be, would be a major threat to our ability to provide the public with important information that they count on us to receive,” said Jeremy Boyer, executive editor of The Citizen of Auburn, New York, and president of the New York State Associated Press Association.

Cuomo’s proposal, which would require legislative approval to change the state’s Freedom of Information Law, only applies to state agencies such as the state police, corrections department and attorney general’s office. Local law enforcement agencies would still have the option of deciding whether to release mug shots and booking information.

Since releasing the proposal in his state budget plan in mid-January, Cuomo has indicated he’s willing to recraft the idea in light of the “tension” it has created with media outlets. During a Jan. 28 public radio interview, the governor said he’s “open to a better solution.”

The New York Police Department, the nation’s largest, releases information on arrests but doesn’t put out mug shots unless investigators believe that will prompt more witnesses to come forward or aid in finding a suspect, said Kaye Devora, an NYPD spokeswoman.

Cuomo’s proposal is supported by advocacy groups including the Fortune Society, a New York City nonprofit organization providing services to formerly incarcerated people. JoAnne Page, the group’s president and CEO, says the problem is that mug shots appearing in news stories and posted on the internet live “for perpetuity.”

Denisha Rapier suspected the online availability of her mug shot from a 2009 drug arrest in upstate New York was the reason she was having a difficult time finding another clerical job after being laid off in 2015.

When she contacted a website claiming it could remove her mug shot from the internet, she was told it would cost between $250 and $500.

“It was very frustrating to me,” Rapier said. “I paid my debt to society years back.”

Rapier decided not to pay the website’s fee. She eventually landed a job with the Fortune Society performing the same duties as at her previous employer.

More than a dozen other states have enacted laws aimed at clamping down on exploitive mug shot websites by prohibiting them from charging removal fees. South Carolina and a few other states require mug shots be removed from websites at no charge if a person provides documentations that the criminal charges against them were dismissed or they were found not guilty.

In California, the attorney general last year charged the owners of a mug shots website with extortion for charging nearly 6,000 people nationwide a total of $2 million in removal fees.

The issue of whether mug shots should be made public has been a First Amendment debate for years. Jonathan Turley, a George Washington University law professor, said court rulings have typically backed the federal government, which doesn’t routinely release mug shots and booking information, finding the practice doesn’t infringe on First Amendment rights.

“The courts find themselves between horns of a dilemma with privacy rights on one side and public access on other,” Turley said.