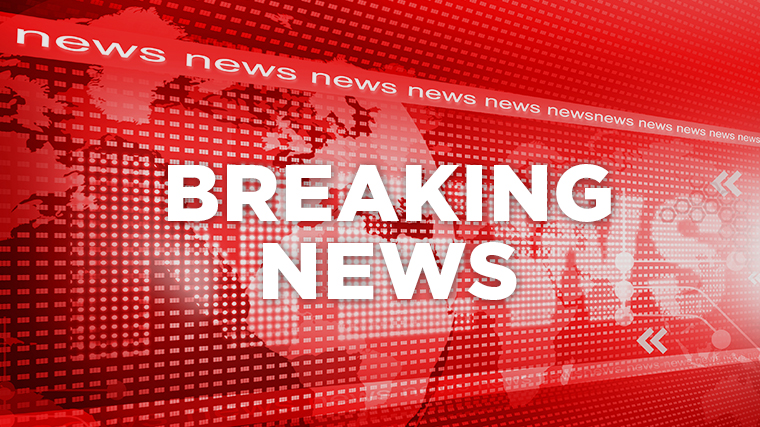 French police shot and wounded a man in central Marseilles on Tuesday after he attacked four people in the southern port city, a police source said.

The individual had tried to take a gun out to fire on police officers before they shot him.

The motive of the attack was not immediately clear.