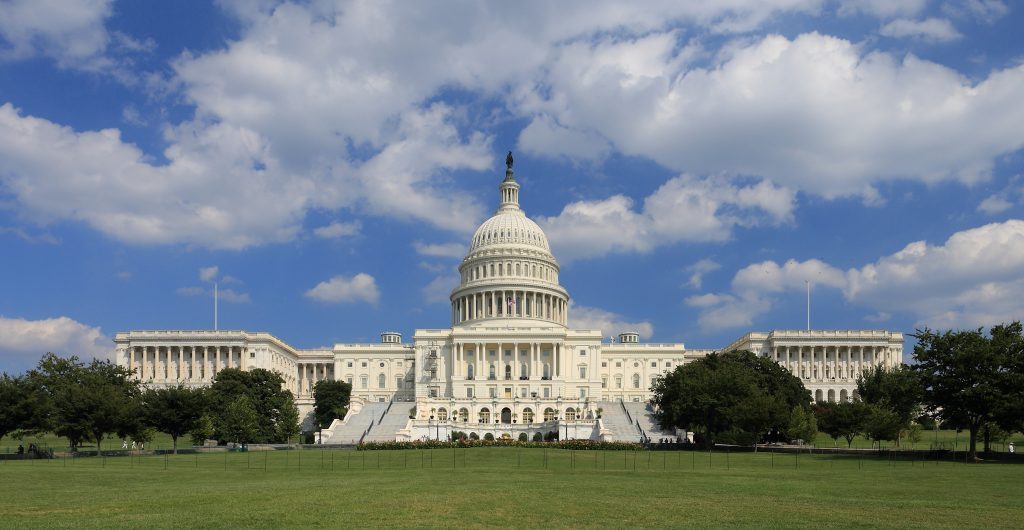 For the second year in a row, Congress has allotted a record level of funding for a key Federal Security grant widely used by Jewish institutions.

In 2018, amid rising levels of anti-Semitic incidents, Congress authorized $60 million for the funding, known as the Nonprofit Security Grant Program (NSGP), up from $25 million for 2017. Last week, as part of the $330 billion spending package that averted a second government shutdown, both houses approved an allocation to the Department of Homeland Security to maintain the increase made the previous year.

The move was welcomed by Orthodox groups who have consistently lobbied for higher funding levels together with other Jewish groups and advocates for the nonprofit community.

“To individuals and institutions — synagogues, schools and charities — within the Jewish community that continue to reel from the anti-Semitic murders in Pittsburgh and from the uptick in anti-Semitic incidents nationwide, the threat of terrorism is distinct and tangible and we live within its shadow every day,” said Rabbi Abba Cohen, Agudath Israel of America’s Vice President for Government Affairs and Washington Director. “We are therefore grateful to congressional leadership and the president for maintaining current full funding levels as we requested.”

While the program is open to all nonprofits, Jewish institutions have received the majority of grants, which are awarded to organizations that are proven to be high-risk targets for attacks.

“Sadly, as anti-Semitism continues to proliferate across the United States, this funding is essential for us to better protect our community — children and adults alike. Maintaining the Nonprofit Security Grant funding at its existing level will help us as we remain ever-vigilant against attacks by those motivated by age-old hatred and vitriol against Jews,” said Orthodox Union President Moishe Bane. “We look forward to better times when the NSGP isn’t needed at all.”

Maintaining funding levels for the NPSG enjoyed wide bipartisan support, but was thrown into doubt when a Senate budget proposal knocked the amount down to $35 million.

In discussions with key members, community advocates received positive signals that both houses would eventually agree to pass a $60 million appropriation, but passage was held up over the standoff between President Donald Trump and congressional Democrats over funding for border security that has pushed off appropriations for several government departments.

The grant program was originally enacted in 2005, largely at the urging of Jewish lobbying groups, as part of a national post-9/11 response to heightened domestic terror threats. The allocation was set at $25 million at the time, but was gradually decreased to $10 million. While the funding level has been steadily increased since then, the program was never formally authorized and needs to be lobbied for each year. The massive increase to $60 million was a landmark level.

According to the OU, thousands of shuls, Jewish day schools, yeshivos and other communal institutions have received NSGP grants since the program’s inception.