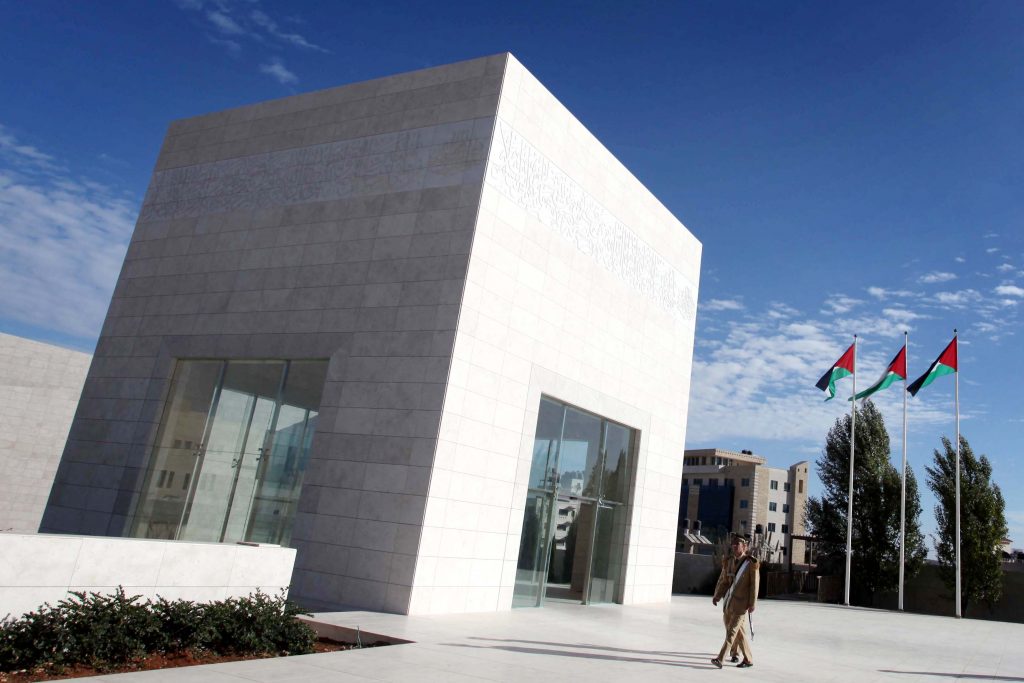 The Palestinian Authority has responded with fury to the decision by the Cabinet Sunday to withhold about NIS 500 million in tax transfers to the PA to match the amount it pays terrorists – but an investigation by Yediot Acharonot Monday indicates that the amount Israel is withholding is barely half the amount the PA is laying out in terror payments.

According to the report, the PA’s total outlay for terrorists and their families, both living and dead, is about NIS 1.2 billion ($329 billion) a year. The figure was substantially higher than the amount discovered by the Palestinian Media Watch (PMW) organization, which several weeks ago determined that the PA pays out NIS 732 million (over $200 million) to terrorists and their families, dead or alive.

In either event, the amount being withheld by the government is lower than the amount the PA is paying out. The report said that it was possible that the government’s announcement related only to the amounts being paid out to live terrorists and their families, which amounted to about NIS 550 million in 2018. It’s possible that the rest of the money was being withheld as well, but did not appear in the Cabinet announcement, the report said.

PA chief Mahmoud Abbas’s office reacted angrily to the decision. “This is an outrageous decision that will completely destroy our agreements with Israel. This decision will harm the economic development of the PA,” Abbas’s office said in a statement. With that, the PA will not stop its payments to terrorists. “We will not do business with our rights,” it said. “The deduction of money is robbery of money that belongs to the Palestinian people. We will not allow any harm to the income of our heroes and the families of the martyrs and the injured. This decision will have implications on many levels. We will consider it in the next meeting of the Palestinian leadership in the coming days,” it added.

The decision came on the same day the Cabinet approved that a mechanism should be in place to deduct money transferred to the PA in the amount of payouts to terrorists, as required by Knesset legislation passed last July that came into effect on January 1st. The deductions come from customs payments Israel collects on behalf of the PA, in accordance with the Paris Accords, which regulate economic relations between Israel and the PA.

PMW head Itamar Marcus said that his organization’s report “shows that over 13,000 families of ‘martyr’ terrorists are getting paid by the PA, in addition to some 6,000 terrorists who are getting a salary from the PA. This is a clear measure of how the PA is supporting terror, with all of the consequences that should follow from that.”