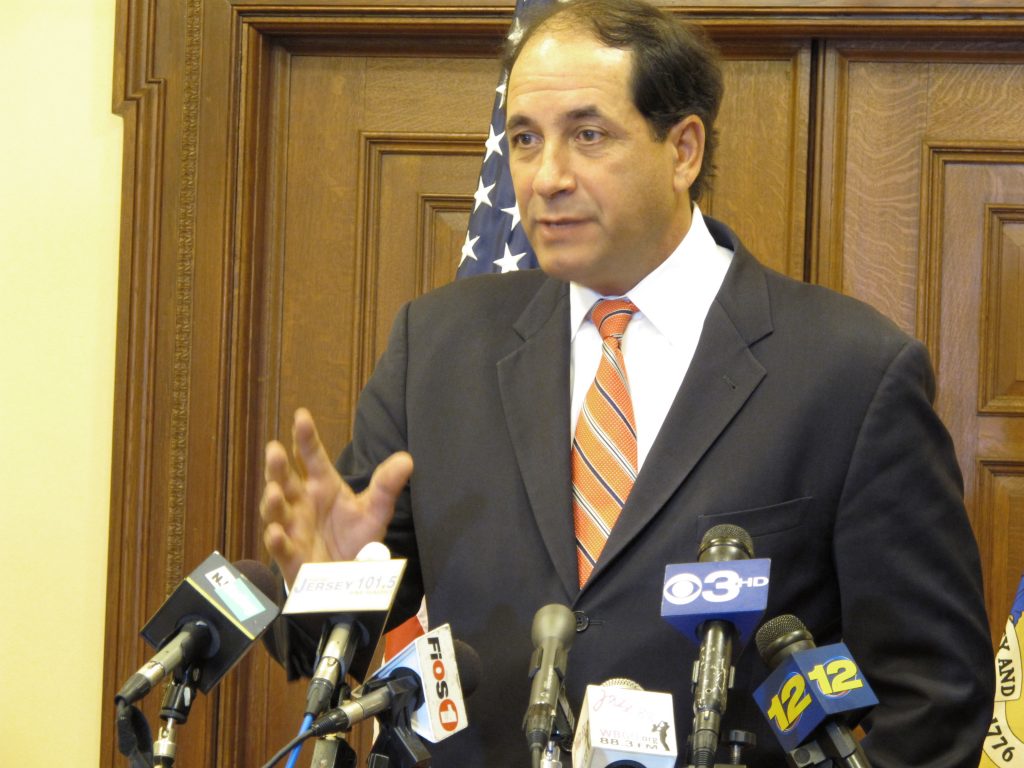 Victims of childhood abuse in New Jersey could soon join those in nearby New York state who have benefited from legislation that loosens restrictions on when they can seek damages in court.

State Sen. Joseph Vitale and Assemblywoman Annette Quijano, both Democrats, announced that a bill extending the statute of limitations on civil claims is scheduled for a hearing in the Senate judiciary committee early next month. The legislation would allow victims to sue up until they turn 55 or within seven years of their first realization that the abuse caused them harm. The current limit is two years. Adult victims also would have seven years from the discovery of the abuse.

The bill also would give a two-year window to victims who were previously barred by the statute of limitations.

“We need to give victims more time to bring their cases and we need to do it now,” Vitale said. “Not one more victim should be turned away and denied their day in court.”

Legislation to modify New Jersey’s laws has been on lawmakers’ radar for nearly a decade. Legislators introduced the forerunner of the bill that formed the basis of the agreement in 2010.