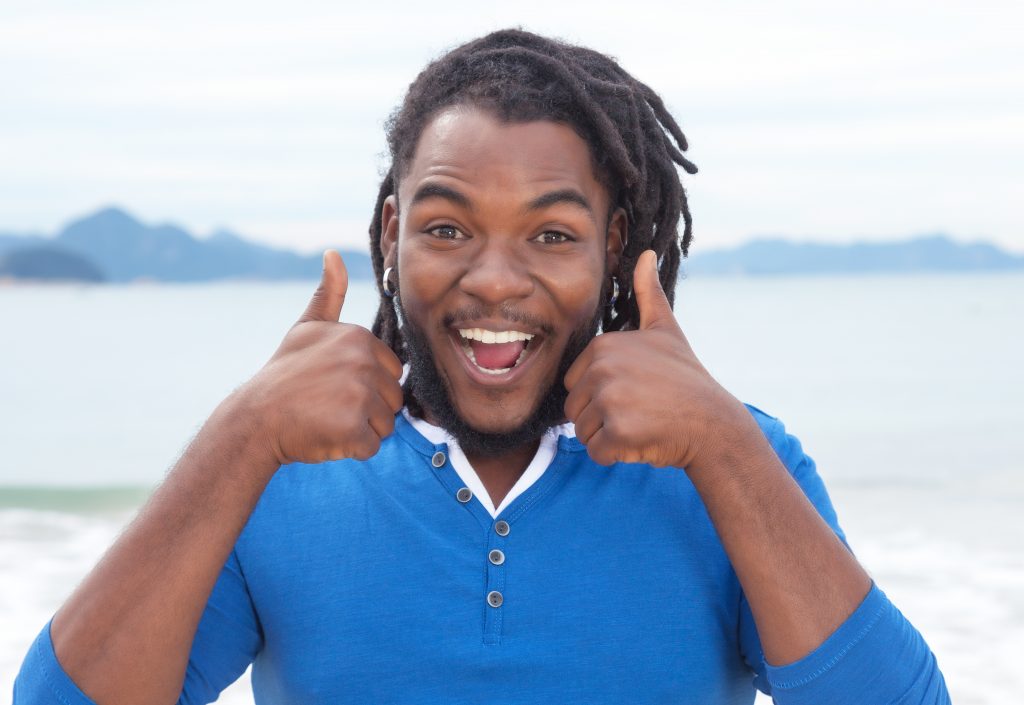 New York City doesn’t want people to have their hairstyles held against them, and it has unveiled novel anti-discrimination guidelines.

They enable people to seek fines and other remedies if they’ve been harassed or punished in workplaces, schools or public spaces because of their hair texture or style.

The guidance says New Yorkers have the right to “maintain natural hair or hairstyles that are closely associated with their racial, ethnic or cultural identities.”

The protections apply to everyone but were prompted largely by what the commission calls “racist stereotypes that black hairstyles are unprofessional.”

Hair nets can still be required for health and safety reasons.