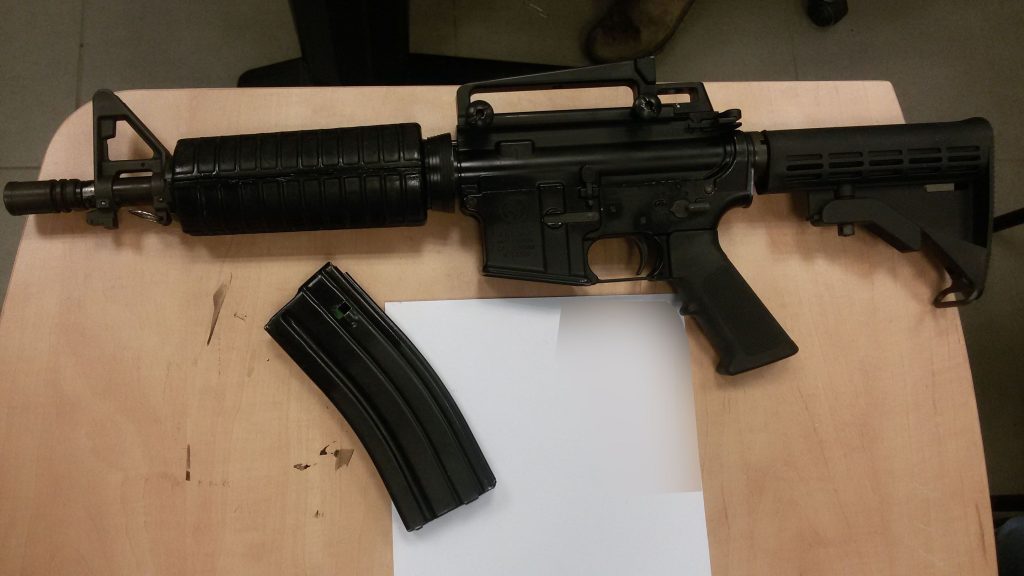 Police on Monday arrested dozens of Negev residents, residents of Bedouin villages, who were part of a gang that sold arms and drugs to criminal and terrorist groups within Israel proper and Palestinian Authority-controlled areas.

The arrests were due to the work of an undercover agent who infiltrated the gang and collected evidence over a period of over a year. Evidence includes numerous video recordings, taken by the agent using advanced technology, police said.

Police said the agent participated in dozens of drug and arms deals. The latter included deals to buy and sell dozens of M-16 and Gustav rifles, as well as guns and other weapons made in Palestinian Authority workshops. Most of the suspects are between 17 and 40 years of age, all residents of Negev Bedouin villages.

Police said that the investigation was one of many that police had engaged in over recent months to root out illegal weapons. So far, hundreds of suspects have been arrested, and major sources of illegal weapons and funding for criminals, making Israel a safer place.

Also Monday, police arrested a Yerushalayim Arab who is suspected of cheating dozens of elderly people out of tens of thousands of shekels. The 42-year-old Arab would identify elderly people – all his victims were between 60 and 90 years of age – and stop them on the street, telling them that he was a mechanic and offering to check for free a “rattling sound” he had heard. He then offered to “fix” the problem at a discount at his garage. Drivers would pay him in advance for the repair, and he disappeared with their cash. Police plan to ask for an extension of his remand.