Israel Livni to Bow Out of Election, Associates Say
Israel 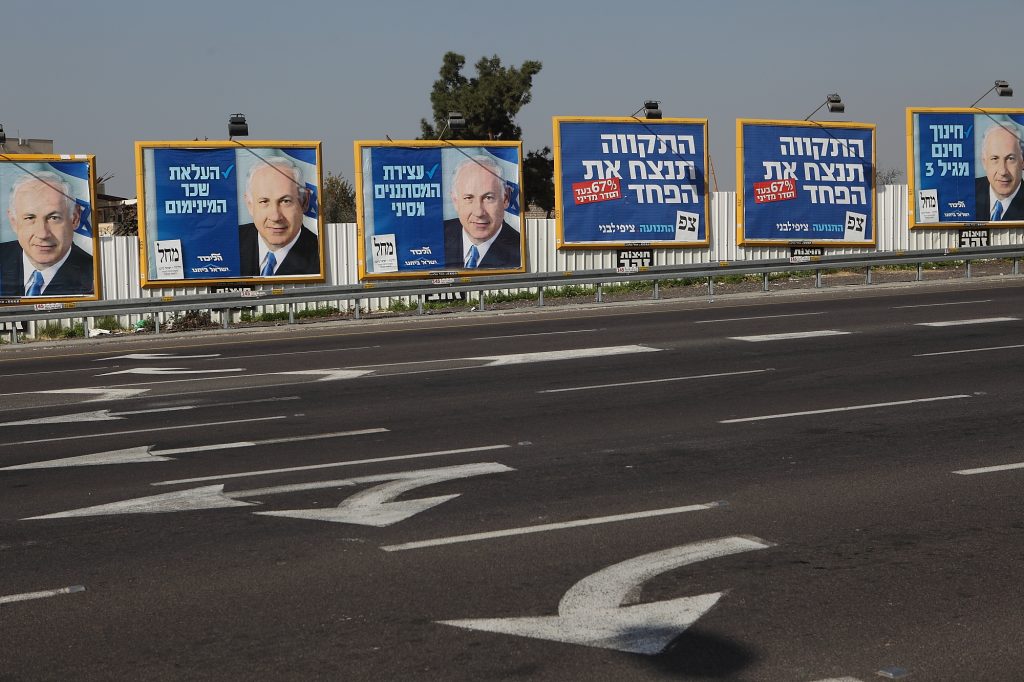 Tzipi Livni is calling it a day politically, Haaretz reported Monday. Livni is set to make a statement Monday afternoon, and sources close to her said that in the statement she would announce that she is shutting down her Knesset campaign. Kan News confirmed the story, saying that she had told associates that she is quitting the campaign.

The reason, according to the reports, is so as not to “steal” votes from other center-left parties. However, the main motivation, according to the reports, is the failure of her Hatnu’a party to take off independently. Livni is heading her own Knesset list, after being booted out of Zionist Camp (now Labor) in recent weeks. The large majority of polls show that Hatnu’a will not pass the electoral threshold.

She also failed to close deals with both Yair Lapid and Benny Gantz that would have absorbed her party and placed her close to the top of those parties’ lists. She turned down suggestions to join Meretz, Haaretz said, not because of ideology or politics, but because Meretz is almost guaranteed not to be part of a coalition led by Prime Minister Binyamin Netanyahu, or by Benny Gantz and Yair Lapid, whose hawkish views on defense would be difficult to reconcile with Meretz.

Livni has been an MK since 1999, when she was a Likud member. In 2006, she jumped to Ariel Sharon’s Kadima, and in 2009 she was head of the party, making her opposition head. She established Hatnu’a in 2013, and joined Netanyahu’s coalition, acting as Justice minister. In 2015, she joined Labor to create Zionist Camp, and again became opposition head after party leader Yitzchak Herzog quit the party last year.