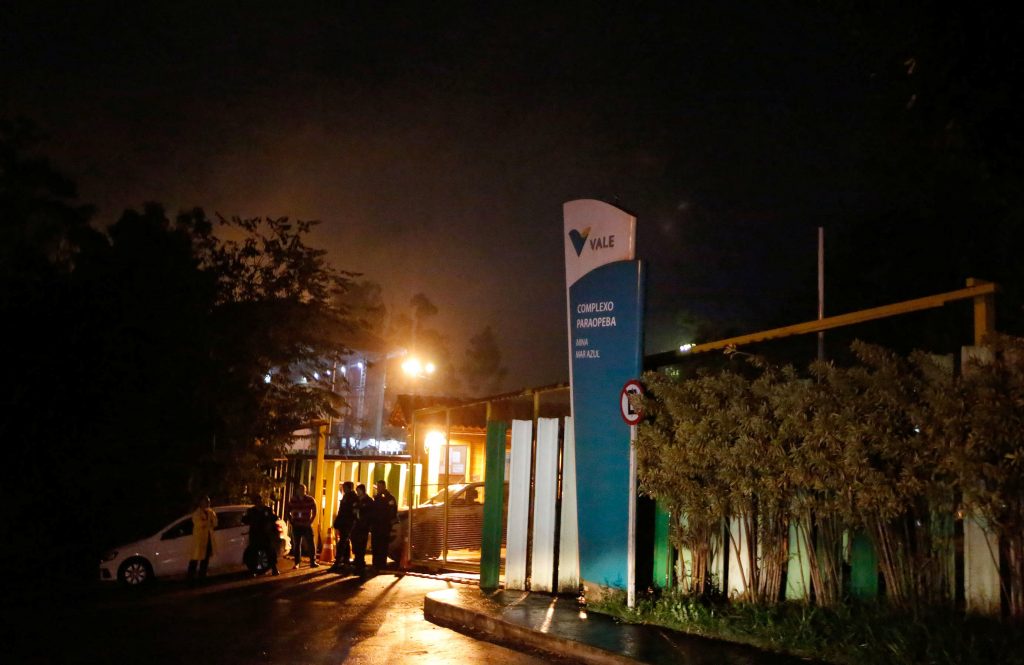 The official death toll from a dam burst in the Brazilian town of Brumadinho rose to 169, authorities in the state of Minas Gerais said on Sunday night. In addition, 141 people have yet to be located.

The dam, which held back mining byproducts, is owned by nickel and iron ore miner Vale SA.

Around 200 residents were evacuated from an area near another tailings dam operated by Vale late on Saturday, amid fears that it was structurally weak and could also collapse.